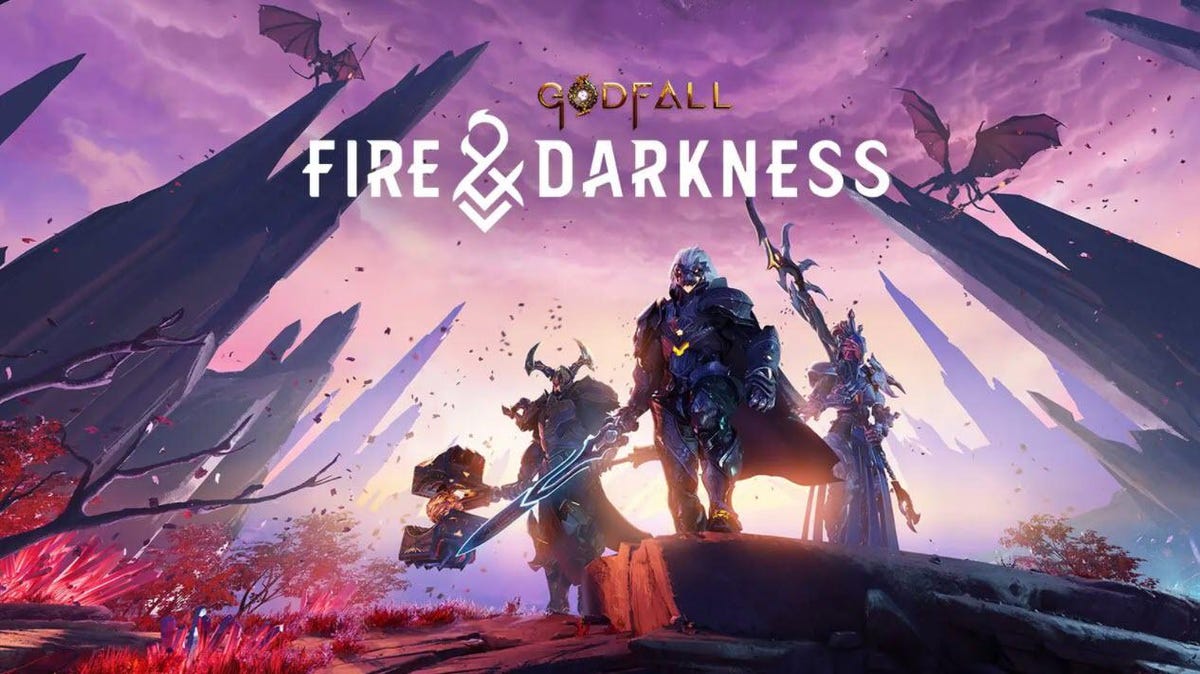 Gearbox Software’s online PvP action-RPG Godfall has finally arrived on PS4, and coinciding with the game’s last-gen launch is the release of the first paid content expansion dubbed Fire & Darkness.

The new expansion also releases alongside the free Lightbringer update, which will add a new game mode for level 50 players that sees the Valorian Knights wielding new weapons to fight back the shadows of Aperion. In addition, the Lightbringer patch will also introduce a new powerful type of loot that players can collect called Cursed Items, too.

Specifically, the latest Fire & Darkness expansion will set you back $19.99 (or your regional equivalent), and will include a bunch of new story missions, five new bosses, more than ten new enemies, new endgame modes, and new cosmetic skins.

To get a taster of what the Fire & Darkness expansion will offer, feel free to check out a freshly cut launch trailer for the paid DLC down below:

For more information about the new Fire & Darkness expansion, here’s a quick rundown courtesy of the game’s official press release:

The Fire & Darkness expansion unlocks the Fire realm, brimming with new threats to extinguish and powerful loot to claim. An all-consuming darkness threatens to spread throughout Aperion and rid the world of all light. Players who purchased Deluxe or Ascended editions previously for any platform gain immediate access. Base game is required to play Fire & Darkness expansion.

Meanwhile, however, in regards to the PS4 version of the game, it’s worth noting that it will be cross-play between PS4 and PS5 players, and if you purchase Godfall on last-gen, you’ll also be entitled to a free PS5 upgrade as well.

But what say you? Tell us, are you still playing Godfall? And are you looking forward to checking out this new Fire & Darkness expansion? Unsheathe your shiny swords and take to the usual place down below to let us know.