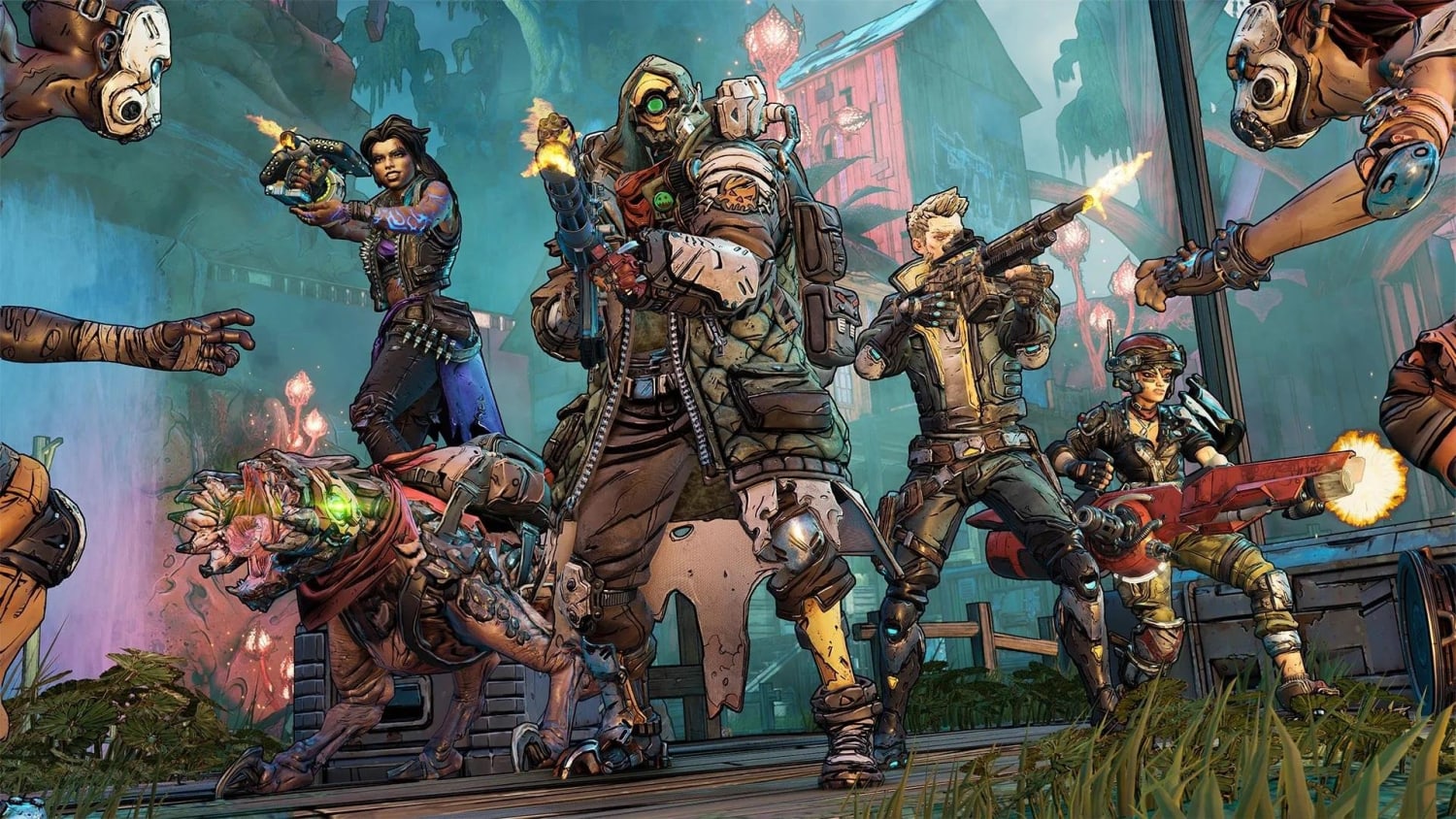 Following the successful establishment of Gearbox Quebec in 2015, the company is now set to once again expand with a new Canadian studio — this time, in Montreal. It will see the company’s workforce inflate by 250 extra personnel to a total of 850. Industry veterans Sébastien Caisse, PhD and Pierre-André Déry will be tapped to co-lead the newly formed studio, and the team is apparently set to work on both Borderlands a new IP.

Randy Pitchford, founder of the Gearbox Entertainment Company said of the announcement in a press release today:

“The Gearbox Entertainment Company is ambitiously looking both internationally and domestically to grow our creative engine and meet the incredible demand our customers have for talent-crafted experiences with our intellectual property.

Following our successful experience establishing Gearbox Studio Quebec, our investment in a new studio in Montreal creates an exciting new prospect for Montreal-based talent – whether they wish to work on existing Gearbox franchises, or help with the creation of new, original ideas. With Sébastien and Pierre-André’s leadership, I know the incredible local game development community will welcome Gearbox Studio Montreal and its balance between major studio muscle and local team culture as a needed addition to the city.”

“Montréal has become a must-stop destination in the video game industry. With world-renowned productions created in local studios, highly skilled talent is drawn to the city where careers advance rapidly. Gearbox will contribute to the growth of this dynamic ecosystem and help Montréal shine even more brightly on the international scene.”

“We’ve had resounding success with our first studio expansion in Québec, allowing Gearbox to grow its creative engine along with the ambition of its games,” said Sébastien Caisse. “The games we want to make drive our growth, and some great talent resides in Montréal. I’m excited and humbled to co-lead the development of our latest studio expansion.”

Expanding the culture established in Frisco and Québec City, the team at Gearbox Studio Montréal is said to be targeting a diverse and passionate group motivated to “bring entertainment and joy to the world.” Déry will continue to lead recruitment for Gearbox in the province, tapping into the incredible local talent of video game developers.

“Building on Gearbox’s long history of creative freedom, we are excited to assemble a new development team to work on the Borderlands franchise and create new IP in Montréal,” Déry said.

Gearbox’s latest Borderlands title, Borderlands 3, has proven a huge commercial success, having sold 10.5 million units as of August last year. That success prompted the filming of a live movie adaptation and is sure to see the franchise supported for a long time moving forward.