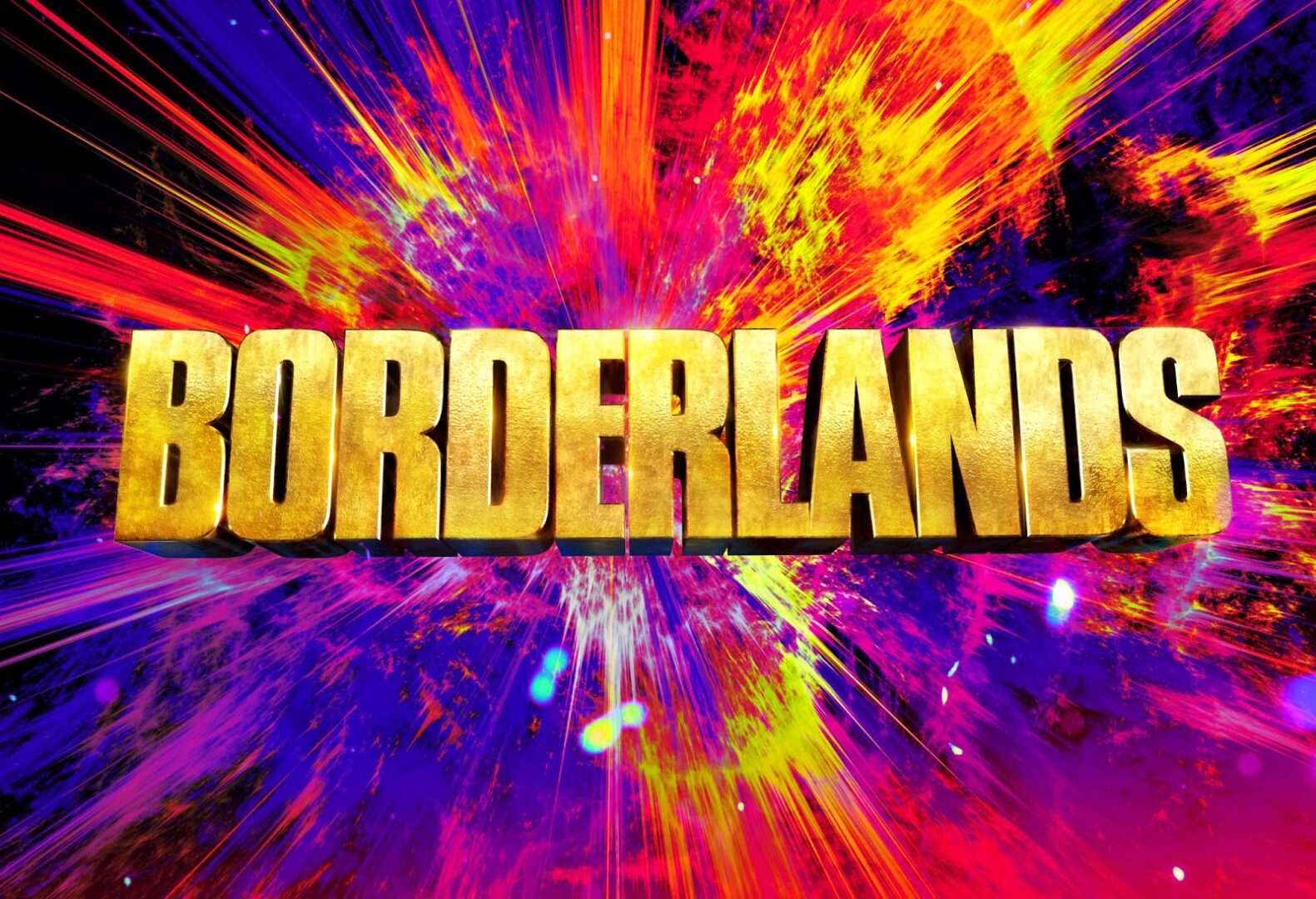 Gearbox might have spent a ridiculous amount of time just walking us through the set of the Borderlands movie without any concrete details or info, or even a proper look at the cast members in their costumes. Even so, with Eli Roth at the helm and the sheer star quality of the cast, it’s hard not to be at least a little bit excited about the movie.

Gearbox has just announced via a press release that the movie is officially in wraps, which means that it shouldn’t be too long before we get some kind of teaser trailer to show off exactly what the movie is going to look like. Before that, though, here’s a quick sneak peek at the movie version of Claptrap, the talkative companion robot that everyone just loves to hate in the games.