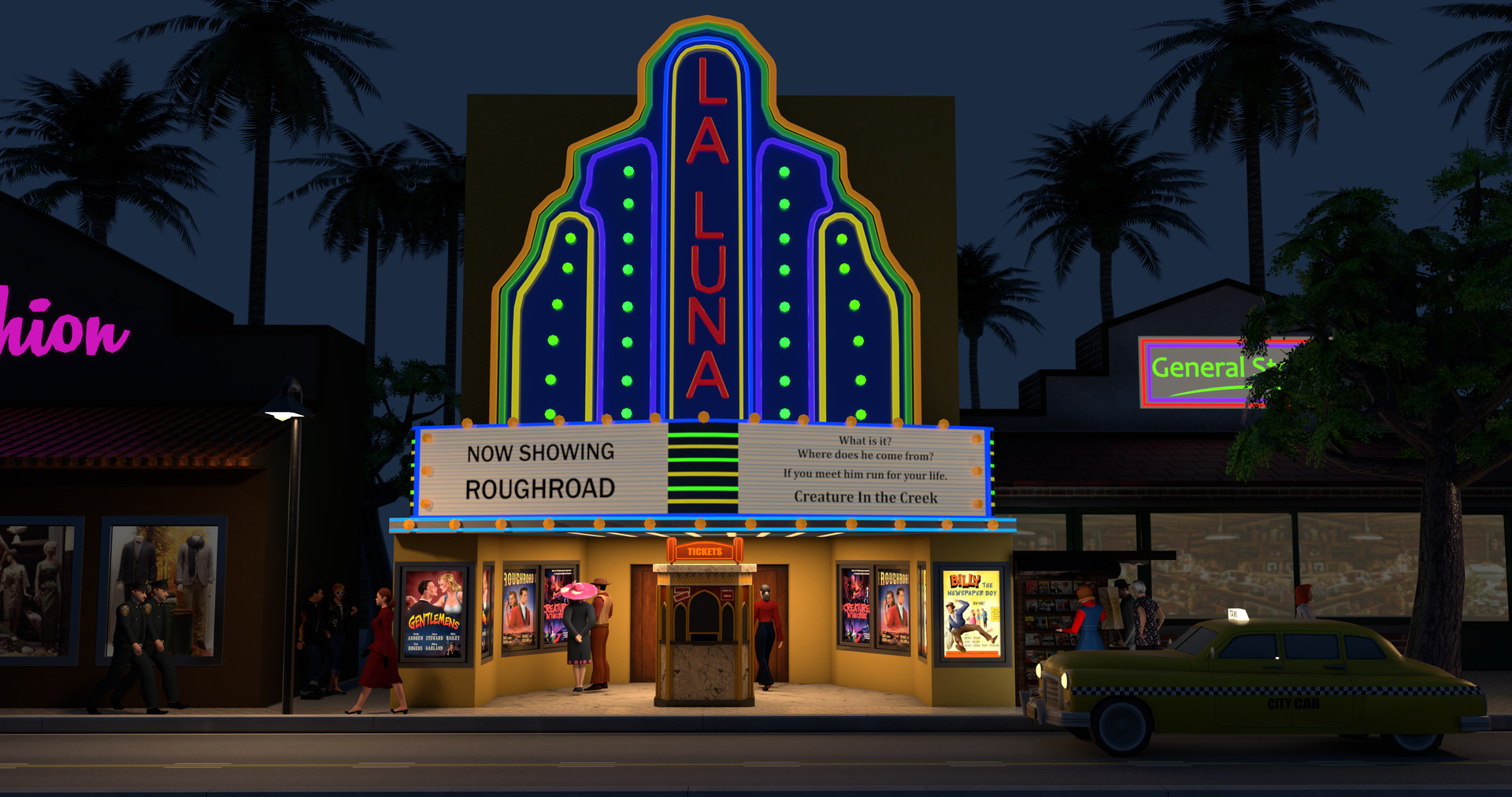 Check out the new trailer from the Gamescom Awesome Indies show below.

In City Block Builder, players can expect to have the ability to customize virtually everything imaginable within their 1950s era Los Angeles block, both on the outside and on the inside of constructed buildings (furniture, decorations, etc.). This includes managing businesses to build them from modest startups to big-time enterprises.

Also promised by Tentwork Interactive in this City Block Builder trailer are fully moddable assets, monthly challenges, and multiple game modes, including a scenario mode, a sandbox mode, and what the developers are calling an “immersive story mode”.

To those new to City Block Builder, Tentwork Interactive has a quick description of what to expect:

“The 1950s. The start of the quintessential American Dream is here. Los Angeles is in the midst of a cultural revolution and is bustling with immense amounts of growth throughout the city. Skyscrapers are being built. Tentwood is taking the city by storm and a utopia is on the rise with beaches, warm weather and palm trees. Los Angeles has become a real estate paradise with millions migrating from all over the world.

Follow the life of Joey, a returning war veteran that has just received a plot of land, as he weaves through his personal life and financial struggles with street smart and innovative decisions. Help him fight his struggles and discover the true face of LA. The time to build and invest is now!“

For those interested in city-management games such as SimCity or Cities: Skylines, you can now try City Block Builder for free on Steam with an Early Access version coming soon.