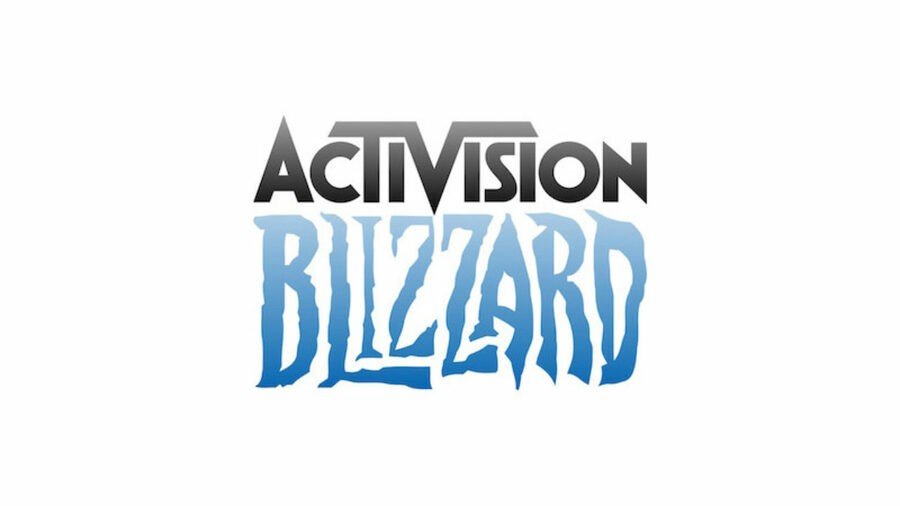 Activision Blizzard has today pledged its commitment to improving working conditions within the company during today’s Q2 earnings call to investors. The subject has been a hot potato following the state of California’s filing of a lawsuit, which cites sexual harassment, bullying, unfair pay, and more issues uncovered after a two-year-long investigation.

Bobby Kotick, CEO of Activision Blizzard kicked off today’s call by underlining the company’s commitment to improving its work culture. “I want to start by making clear to everyone that there is no place in our company for discrimination, harassment, or unequal treatment of any kind,” he said.

“We will be the company that sets the standard for this in our industry,” he then continued before pledging that additional resources are being issued to its compliant teams to that end. Kotick reiterated that Blizzard prides itself on taking a “variety of steps to ensure pay is driven by non-discriminatory factors.” Further, that the company “remains focused on providing the very best health care,” and that it understands that these workplace initiatives are crucial to delivering sustainable growth.

Blizzard is apparently taking “all necessary actions to foster a culture that is supportive and welcoming of all employees” and “decisive action will be taken” as internal investigations into the recent allegations continue.

“We remain intensely focused on the well-being of our employees and we are committed to doing everything possible to ensure that our company has a welcoming, supportive and safe environment where all of our team members can thrive.”

Notably, too, a statement included within the outlook section of today’s press release also acknowledges that continued negative publicity is likely to impact the company’s margins going forward.

In July 2021, the State of California filed a complaint against the Company alleging violations of the California Fair Employment and Housing Act and the California Equal Pay Act. The complaint was recently filed, and we are taking actions to address the concerns of employees and other key stakeholders and the adverse consequences to our business. If we experience prolonged periods of adverse publicity, significantly reduced productivity or other negative consequences relating to this matter, our business likely would be adversely impacted.

“Our employees are truly our greatest asset. We remain absolutely focused as a leadership team to provide a diverse and safe environment for our teams and have taken a number of actions thus far. For instance, we have engaged an outside law firm to conduct a review of our policies and procedures with respect to our workplace, and where employees can connect if they have experienced any issues whatsoever.

We will also be adding staff to our compliance and employee relations teams to investigate employee concerns. This is to ensure we are also adding diverse candidates for all open positions. As a Hispanic leader myself, I know how important having a diverse workforce can be, and that this is critical.”

He later claimed that “for several years” Blizzard has been exploring more diversity in its leadership roles and have dramatically increased the number of women and minorities, citing the new appointments of Jen Oneal and Mike Ybarra.

One question then asked how much new co-leaders Jen Oneal and Mike Ybarra expect the unrest to impact productivity, to which Oneal insisted that Blizzard’s employees are passionate about their games and that “when our people feel safe and supported, the rest will take care of itself.”