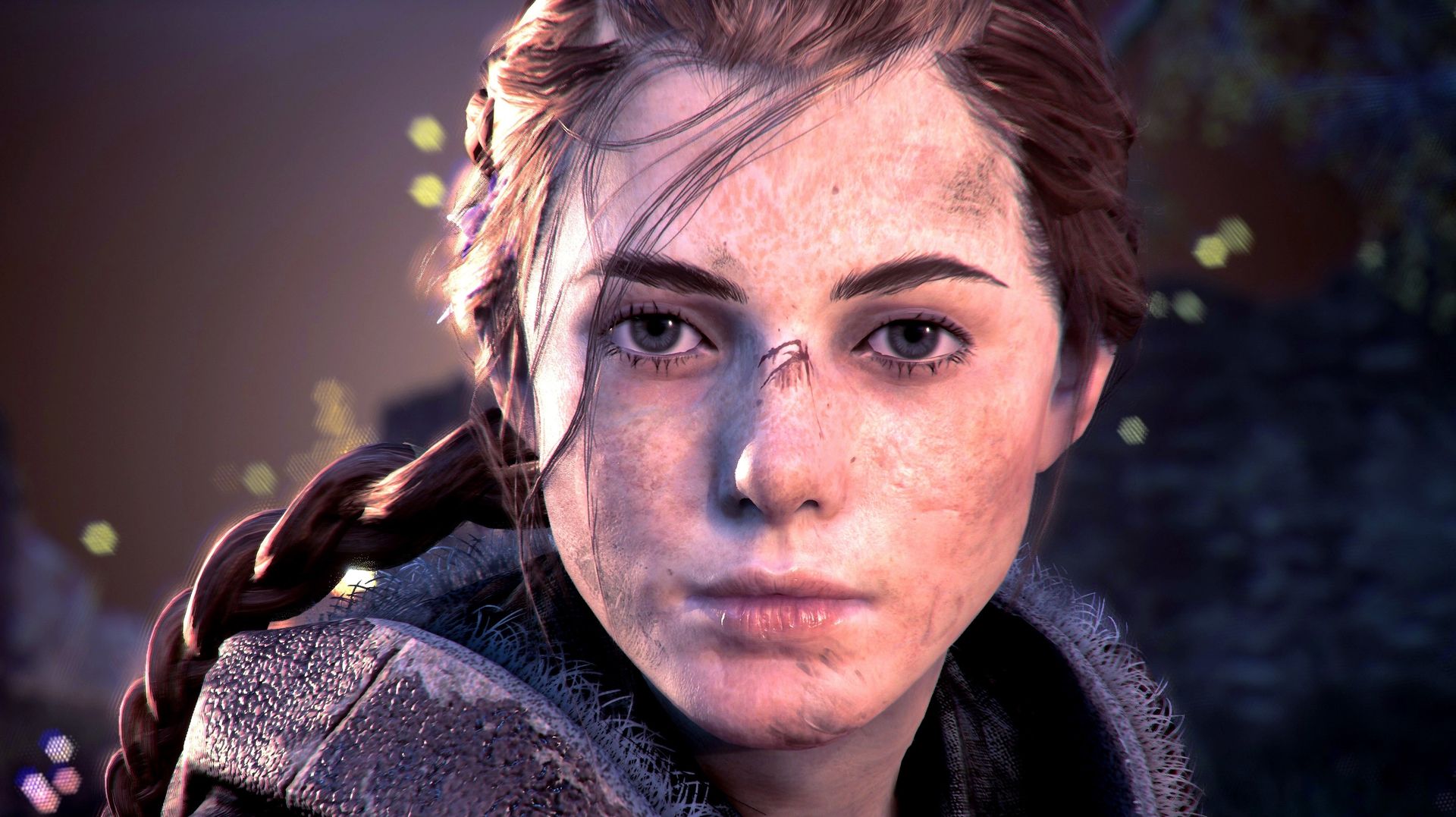 Every so often, the Epic Games Store offers up a couple of games that players can get for free, and it’s almost always a good deal. This time around, the two games up for offer are A Plague Tale: Innocence and Minit.

A Plague Tale: Innocence was one of the bigger sleeper hit games when it first released, and featured an engaging story about two siblings trying to survive while outrunning deadly disease-carrying rats. There are puzzles to solve, along with light action elements that help keep the experience feeling fresh.

Innocence was so well-received that it quickly got greenlit for a sequel, A Plague Tale: Requiem.

Minit is the other free game available via the Epic Games Store. This is an indie action game that takes inspiration from Zelda games and other top-down action games, but the catch is that you’re caught in a time loop with only a minute to make as much progress as you can.

Both games will be available for free on the Epic Games Store until Aug. 12.