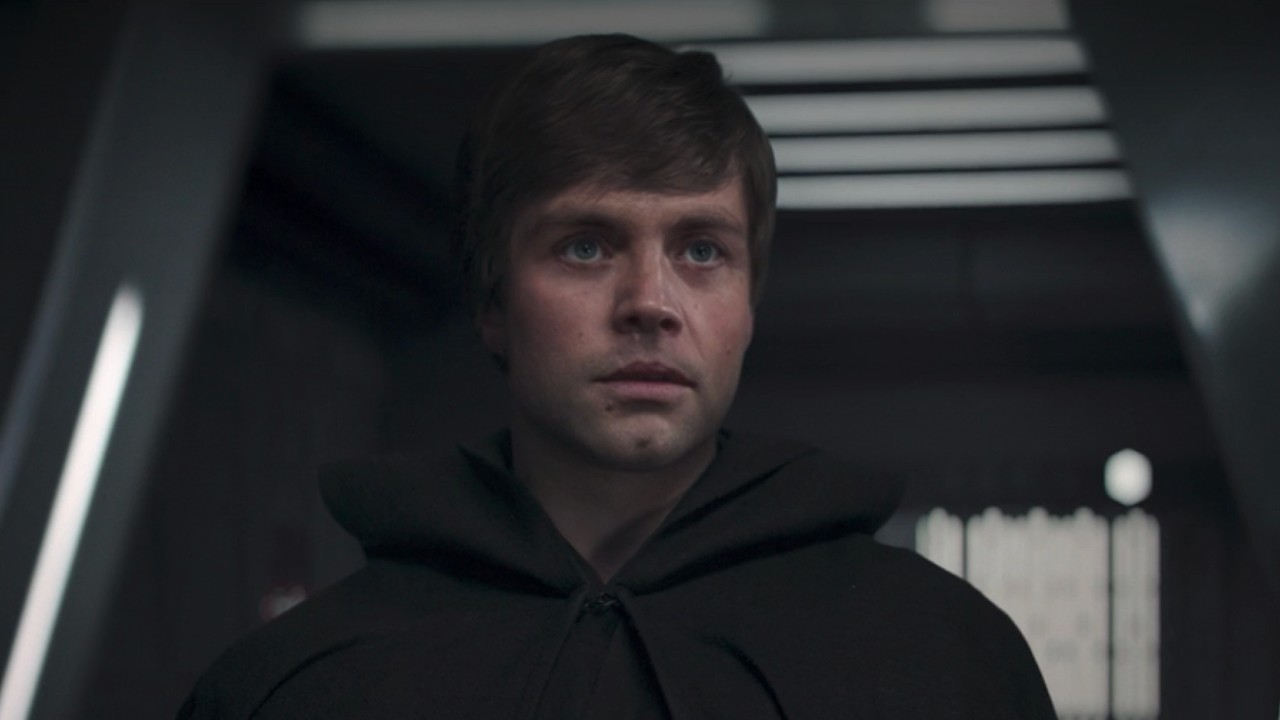 Ever since deepfake videos appeared on the scene, the idea of using them has been very polarizing. While many like the idea of being able to use this visual effects method for the sake of convenience, it also blurs the line of reality. Still, we’ve already seen them be implemented plenty in modern entertainment, including in Disney’s Mandalorian.

For those that haven’t seen it, the season 2 finale of the Mandalorian sees the return of Mark Hammil’s Luke Skywalker. The catch is that his character looks exactly like he did when the film first debuted back in 1977, as Disney used de-aging technology to line up the character’s appearance in the timeline.

Despite the fact that it did look pretty amazing, there was still an uncanny valley effect to Luke’s appearance in Mandalorian, making it pretty clear it was fake. That was until a Youtuber by the name of Shamook got their hands on it.

In the video above, you can see the work that Shamook was able to accomplish, adding more textures to Luke’s face and improving the overall realism of the scene in the Mandalorian considerably. The deepfake was actually so good, that IndieWire found out that the Youtuber was actually hired by Lucasfilm’s Industrial Light and Magic team.

Normally, you’d have to imagine that Disney would DMCA a video that uses one of their brand’s likenesses, especially with a show as popular as Mandalorian. This time around, though, it seems the hard work actually paid off. If you want to check out more of Shamook’s stuff, be sure to head on over to his official Youtube page here.

For more Mandalorian and Star Wars-themed content, be sure to check out all of the articles we’ve got listed for you down below. Included in that content, you’ll find plenty of quizzes, features, news, and more that’ll keep you busy until the next season of the show.