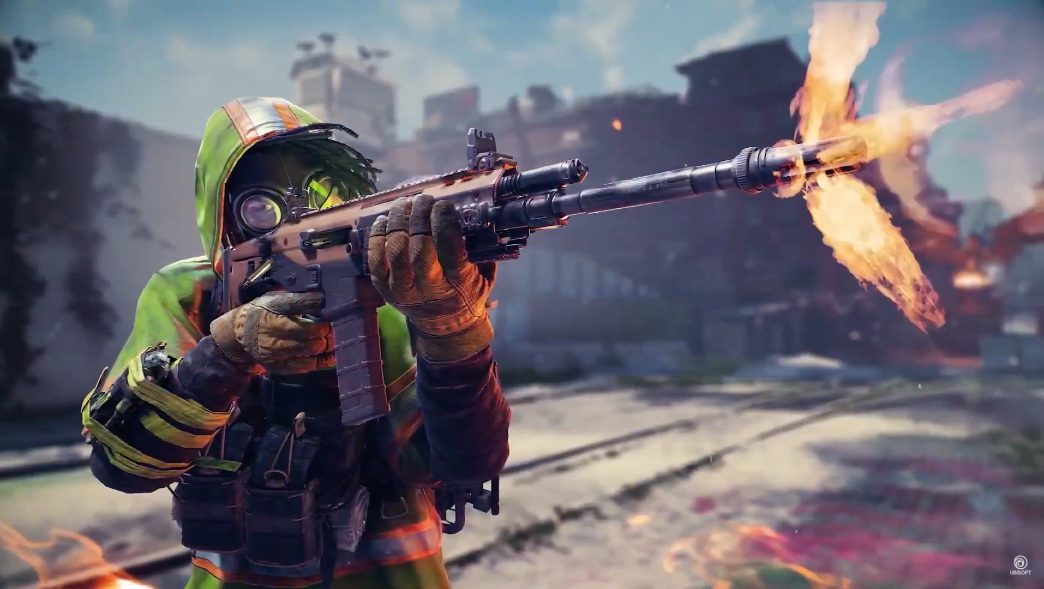 In the trailer, you can see a bunch of different loadouts, classes, and gear that Tom Clancy’s fans will know and love from all of the other games that fall under the umbrella of the franchise. For example, you can see one character sporting the classic Splinter Cell goggles on their head.

The video also goes on to explain that this shooter-focused F2P game will feature a bunch of different characters, weapons, and attachments. All of these unique items will be split across numerous factions, which you can see down below.

Each faction in Tom Clancy’s XDefiant has its own perks, with each specific one having its own strengths and weaknesses compared to the others. It is important to note that you can mix and match faction loadouts and even customize your character for each specific one.

Lastly, Ubisoft revealed that they will continually be adding new characters and maps to the game that players will be able to access for free.

Anyone interested in signing up to play the closed test can do so now at playxdefiant.com. While an exact release date hasn’t been revealed for everyone for this test, PC players in the US and Canada can play as early as Aug. 5.

In other Tom Clancy-related news, Rainbow Six Extraction has been delayed till January 2022. The title is a larger-scale version of the PvE co-op “Outbreak” mode that was a timed event for Rainbow Six Siege back in 2018.

There is also plenty of other news for other Tom Clancy games, including The Division, which is set to get a new mobile spin-off, Netflix film, and much more. Check out everything you need to know about that and the other games down below.