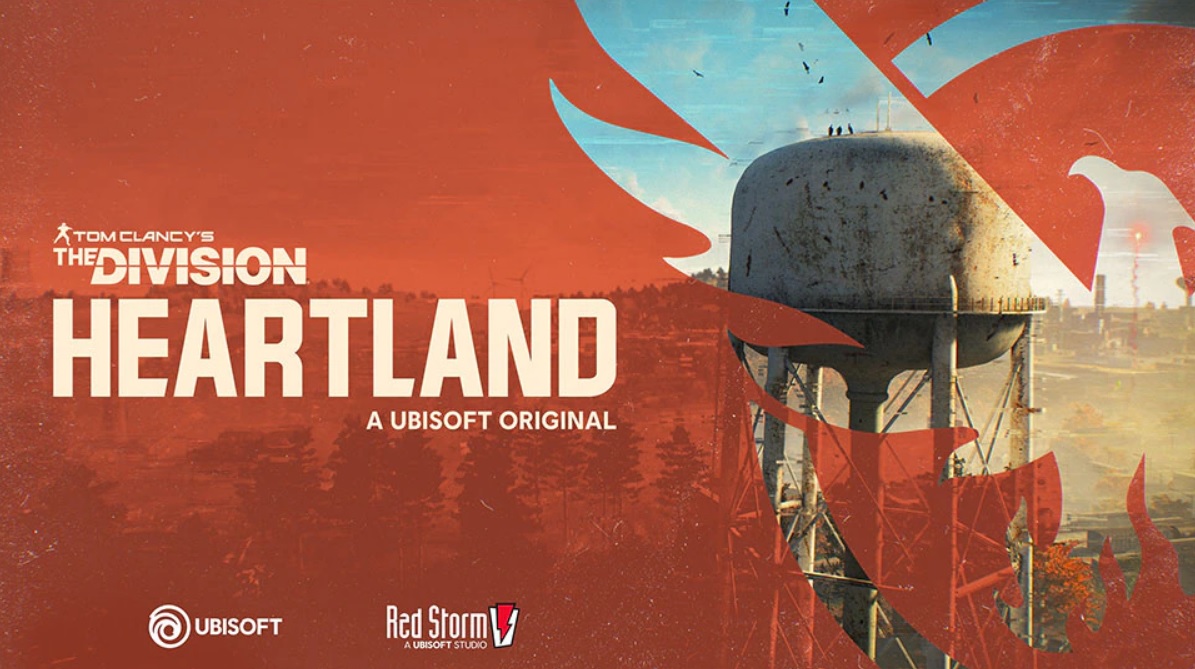 Ubisoft has today announced that its hugely popular third-person multiplayer shooter franchise, The Division, is set to expand across multiple different mediums as the developer/publisher caters to a community of players that now numbers 40 million strong.

In an article today published over on Ubisoft’s official website, a timeline breaks down a multi-pronged effort to expand the franchise across two new games, expansions, a novel, and a Netflix film.

The first major addition to the franchise is a free-to-play game called Heartland from Ubisoft’s Red Storm Studio. Ubisoft describes its premise:

Heartland is a standalone game that doesn’t require previous experience with the series but will provide an all new perspective on the universe in a new setting. The game will be made available in 2021-22 on PC, consoles, and cloud. Those interested in participating in its early test phases can sign up here.

As for the mobile game and continued expansions for The Division 2, Ubisoft is short on firm details for now.

However, we learn that the film spin-off will star Jessica Chastain and Jake Gyllenhaal, and Rawson Marshall Thurber is at the helm as director.

The novel’s story is briefly detailed, too, which is apparently set after the events of The Division 2 and explores how the Outbreak affects different regions of the United States as agents fight to secure supply routes.

The last notable update for The Division 2 was a Resident Evil crossover event.