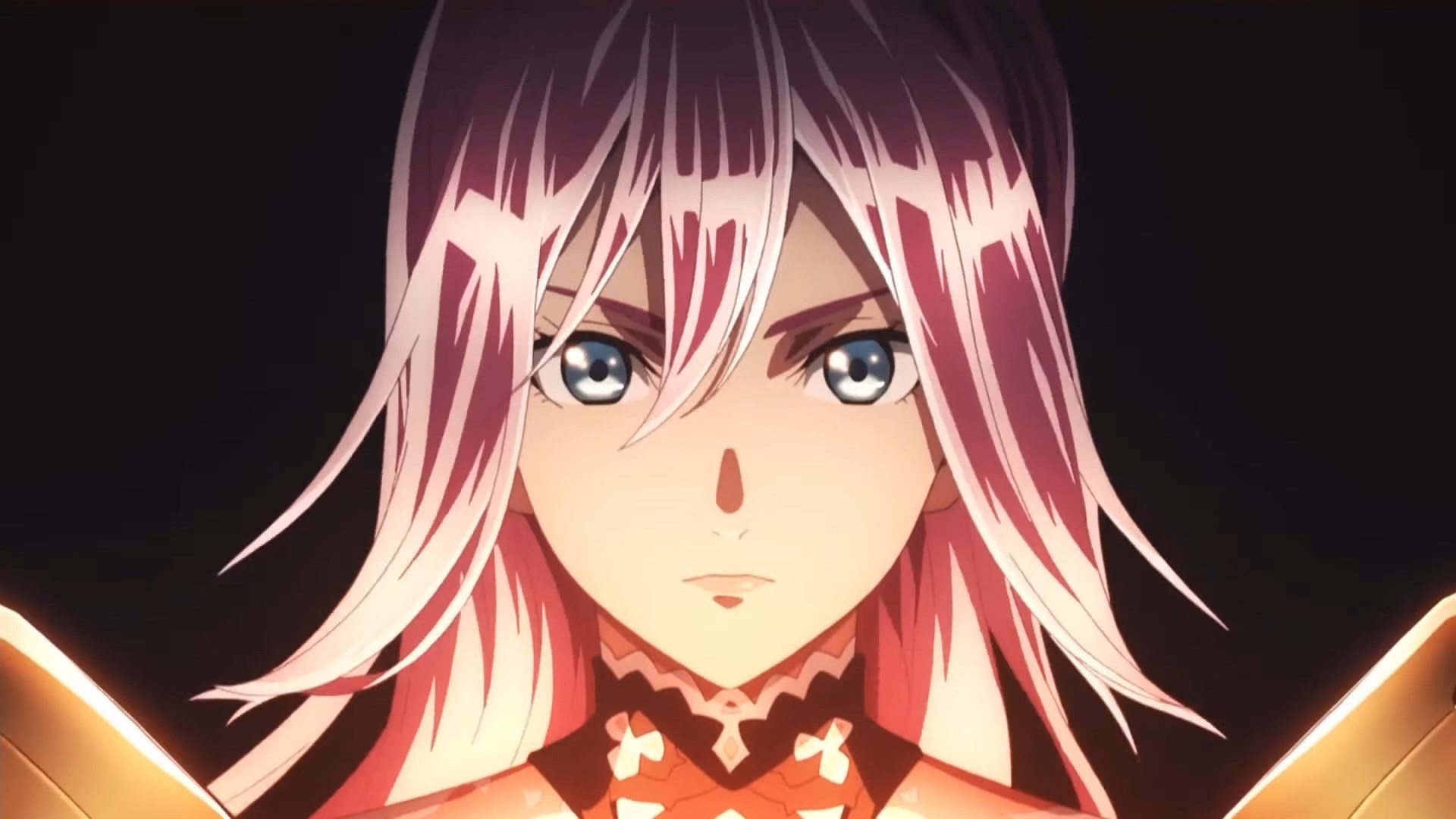 Today Bandai Namco Entertainmnent released the English version of the opening cutscene of its cross-generation Tales JRPG Tales of Arise.

This video is different from the one showcased earlier today, as this is still performed by the Japanese rock band Kankaku Piero, but it’s actually sung in English. The title is the same “Hibana” as the Japanese version.

The animation is the same, created by Ufotable.

Here are the lyrics:

Let’s grind our souls and wield together
Can you feel my heart beat?
So take my hand to new tomorrow
Don’t hold back and let it be
You give me strength and keep brave to dive in darkness
Let’s burn yeah light it up
Spark just like HIBANA

Light up our HIBANA