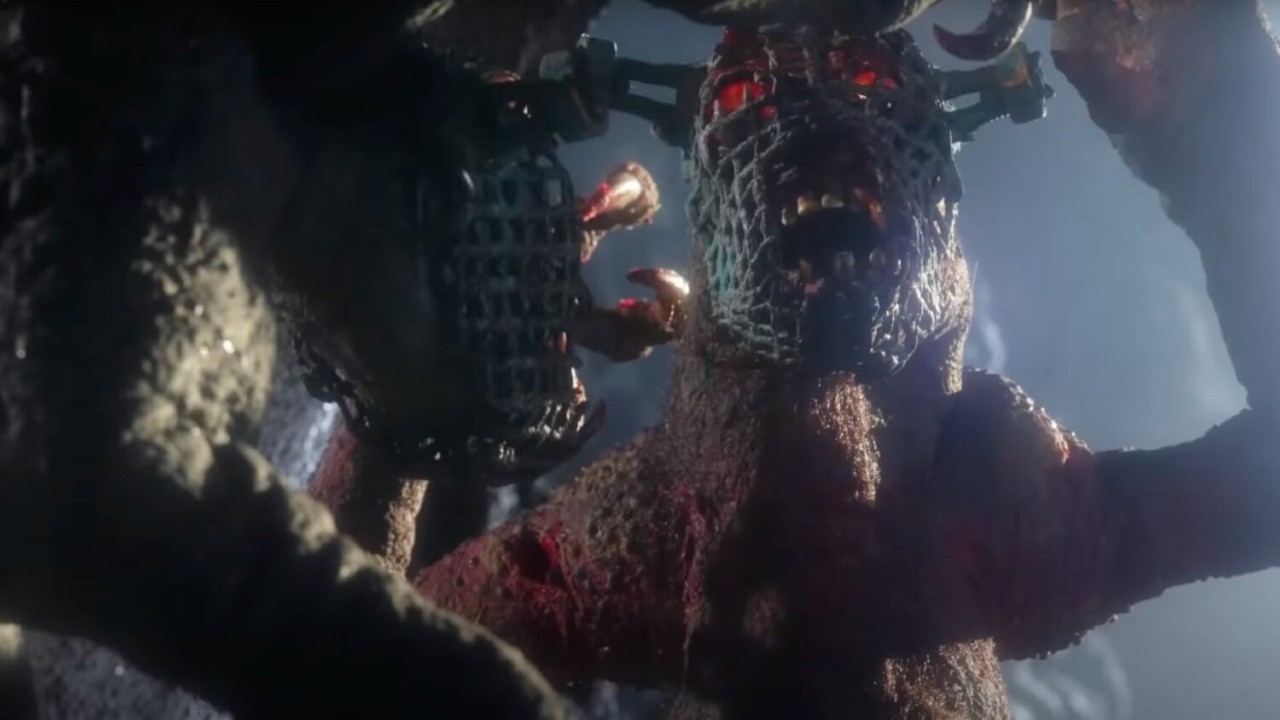 If you’ve ever been impressed by the longevity of the visual effects in Star Wars and Jurassic Park, then you can thank renowned VFX artist Phil Tippett, whose work was instrumental in bringing George Lucas’ space opera and Steven Spielberg’s dinosaur drama to life. Now, after 30 years of work, he’s bringing his own dreams to life, revealing a debut trailer for his stop motion animation sci-fi horror feature film, Mad God.

As you can see in the trailer above, the upcoming film features some impressive and terrifying stop motion artwork, depicting plenty of horrific and beautiful scenes. According to an interview with Variety, Mad God was funded in large part by a Kickstarter campaign, has no describable plot, and almost drove Tippett insane.

Despite the lack of info concerning a plot, Tippett did unveil plenty of interesting information, including an explanation into the world of Mad God.

“I always thought of this thing as a memory or a ghost world of mankind. It’s what our consciousness was left with after we left. It’s an idea of a dream within a dream. It definitely has narrative structure to it that you follow all the way through, but I wanted to hit on some feeling of evolution. A lot of my interest in my unconscious was developed by writing my dreams down; I’m a very prolific dreamer.

Over the years, what I was looking for was the structure of the dreams. What I learned from that was that all of them have a beginning, middle and an end. The beginning part of the dream will be resolved by the end. It doesn’t mean everything will be answered, but it goes all the way around. That was my guide for thinking forward for the film.”

In the description of the trailer, Tippett stated that Mad God will premiere at Locarno Film Festival in August 2021. Additional film festival dates will also be announced soon, but there is no word on a mainline theatrical release of the film.