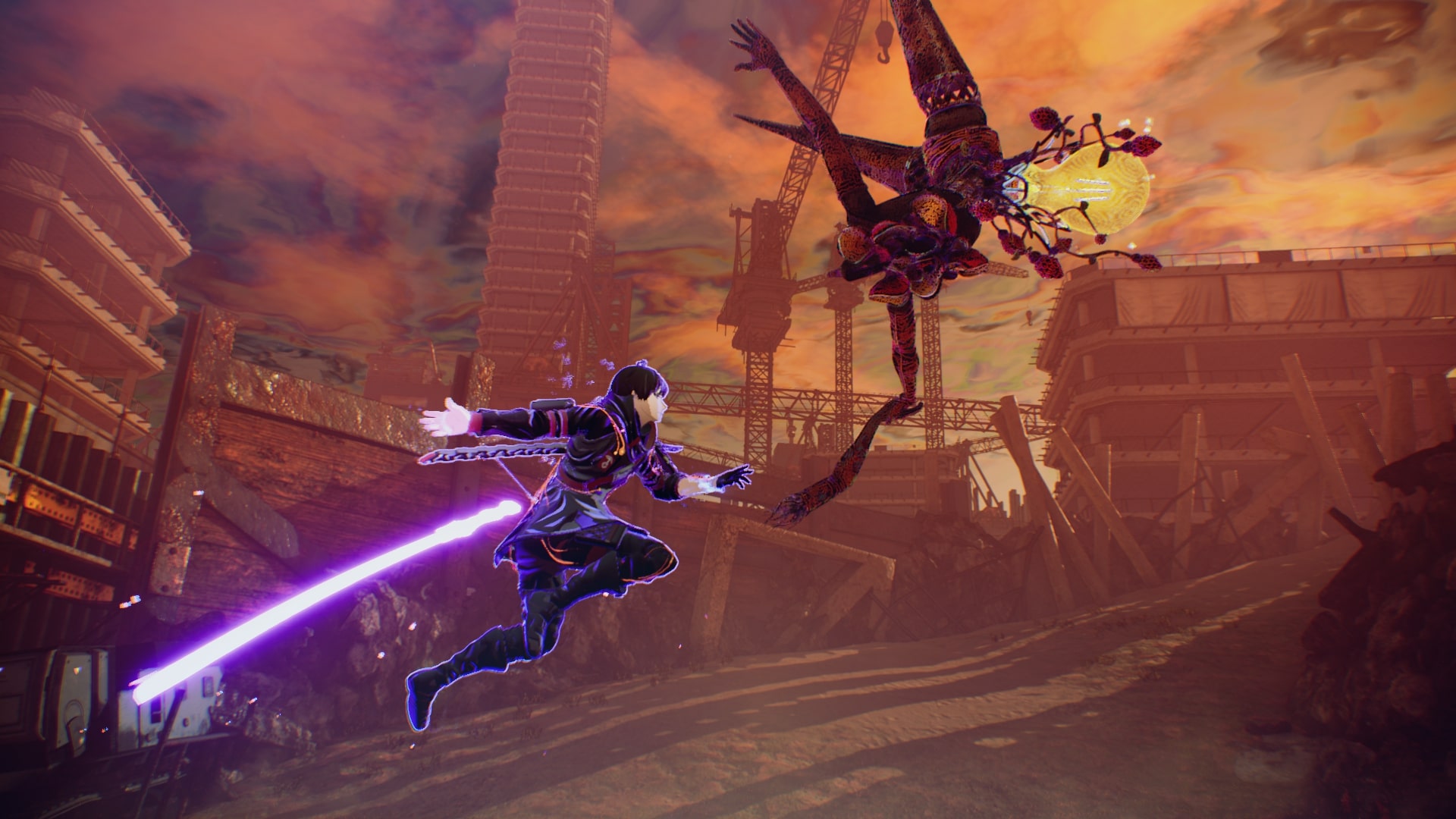 Scarlet Nexus gives you plenty of moves to take down enemies with, but sometimes it’s not exactly clear how to use them all. If you’re having trouble figuring out charge attacks, we’re here to help. Here’s how to do a charge attack in Scarlet Nexus.

How to Do a Charge Attack in Scarlet Nexus

Before you can actually perform a charge attack, you’ll need to unlock it in the Expand section of the Brain Map skill tree by spending the Brain Points you earn when you level up.

Yuito and Kasane can both perform charge attacks, and it’s done in the exact same way for both characters. Simply hold down Y on Xbox or Triangle on PlayStation until your weapon flashes, then release the button to perform a charge attack.

Yuito slices with a katana and Kasane throws out flying knives, but both Scarlet Nexus protagonists use the charge attack in the same way. Their charge attacks cut any enemy surrounding them in a small radius, so the move is best used when there are enemies close by on all sides.

Charge attacks can also be upgraded by unlocking more charge-related skills in the Brain Map skill tree. The upgrades cause the attack to throw out more hits, deal more damage, and harm enemies in a wider radius. It’s a good skill to have for both protagonists, especially Yuito, since his playstyle involves more close-quarters combat than Kasane.

This is also a useful move to know because some side quests will specifically ask you to take down Others using charge attacks. If you don’t have the move, you can’t get the side quest rewards.

That’s everything you need to know about how to do charge attacks in Scarlet Nexus. be sure to check out our guide wiki for the game to see more tips, tricks, boss guides, and other general info.