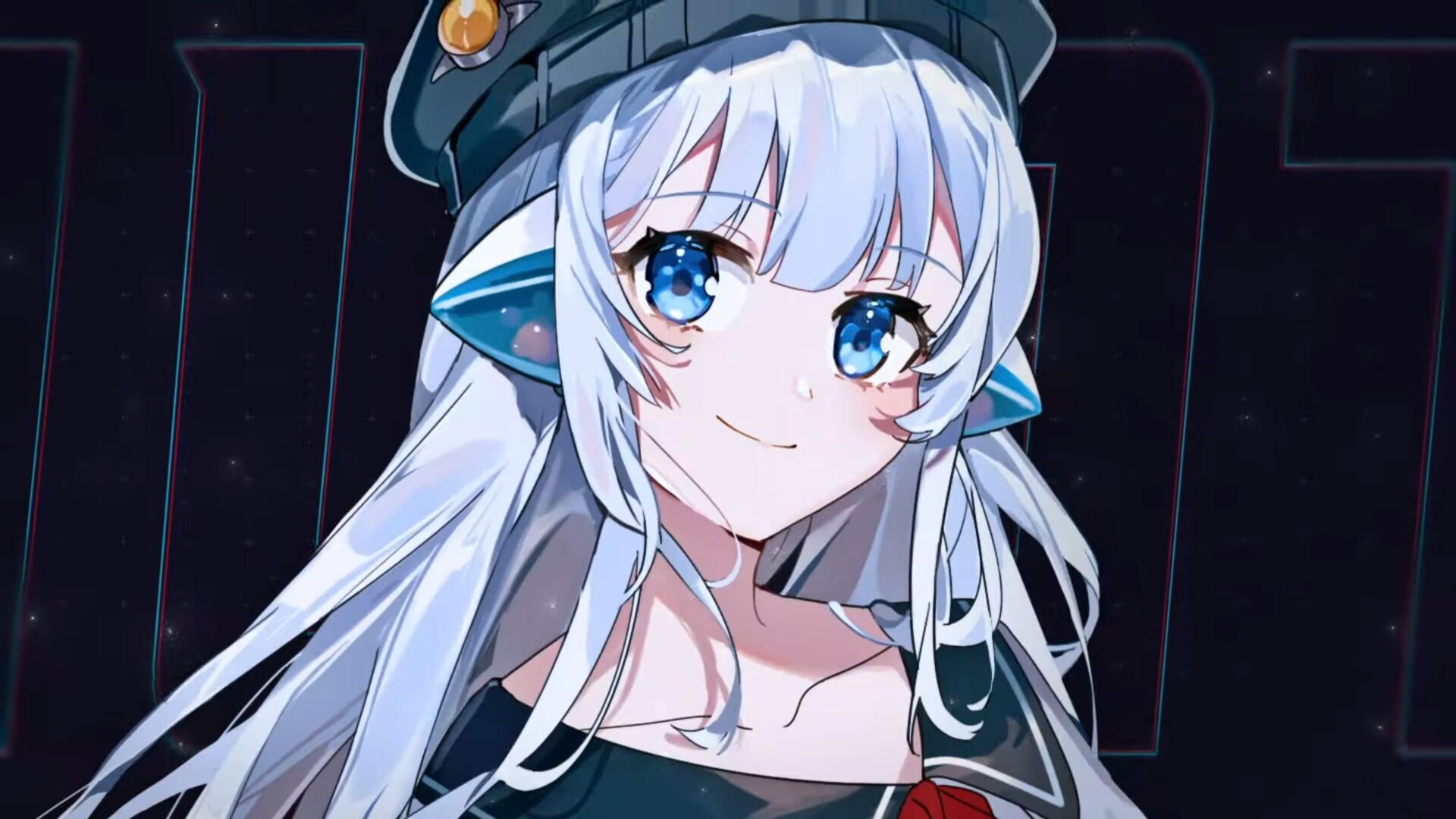 The developer defines it as “the world’s first rotary music rhythm game that makes clever use of mobile gyroscopes” and that’s indeed the selling point of the game.

You won’t simply tap the screen following the music, but also tilt it around in order to match the visual cues.

The game is coming to iOS and Android in 2022, and pre-registration is already available.

Rotaeno is developed by Dream Engine Games and will support Japanese, English, Chinese, and Korean languages.

You can see how it works in the trailer below.

The game has actually been in development for quite a while, and you can see a lot more gameplay on Dream Engine Game’s YouTube channel.