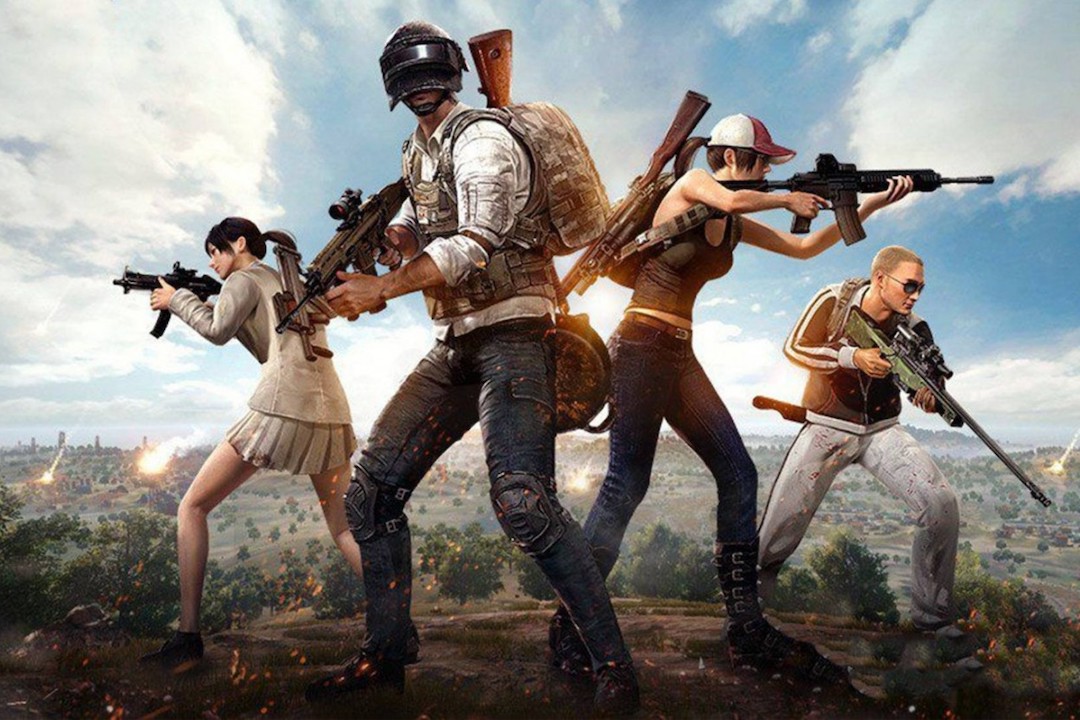 PUBG is about to get the animated treatment as Castlevania executive producer Adi Shankar is looking to bring the battle royale game to Netflix. PUBG is getting its own series as both Krafton Inc. and Shankar announced a new partnership to work on the project.

According to a press release sent to Twinfinite, Krafton Inc will be collaborating with Shankar to help create and helm the series based on the immensely popular online title. There hasn’t been any more information given on what the series would be about, but the game has been building up its lore over the years. PUBG shared the exciting news on their Twitter page.

Shankar said in a press release that he is looking forward to bringing the world of PUBG in a new medium, especially as a fan of the game since its launch. “As a player, I’ve been crushing the competition in the Battlegrounds since PUBG released in 2017,” Shankar said. “I’m grateful to Krafton for the trust and confidence they’ve placed in me to execute my vision as a filmmaker and I’m excited to embark on this journey together.”

He also added, “To me, this animated project represents another step in the evolution of mending the torched bridge between the games industry and Hollywood. I look forward to revealing to everybody what winning a chicken dinner looks like,” he added, referencing the growing effort to expand IPs into larger multimedia franchises.”

CEO CH Kim also shared his enthusiasm on the announcement of Shankar and Krafton working together to bring PUBG to life. “In addition to the continued development of new and engaging in-game PUBG content, our partnership with Adi Shankar represents a step into our broader strategy of expanding the PUBG Universe into a multimedia franchise. “We are excited to work with Shankar on exploring and realizing a world that brings the game to life for our fans. We look forward to sharing more about this animated project in the near future.”

Shankar has been known for his hit animated series Castlevania on Netflix, which has just ended its run after four seasons with another story set in the same universe currently in the works. PUBG also celebrated a milestone of hitting 1 billion downloads on their mobile app. It’ll be interesting to see what sort of direction the series will take as PUBG continues to expand its property.

There’s still no word when or where the animated PUBG series will be released, but we will be keeping our eyes on it when it does.