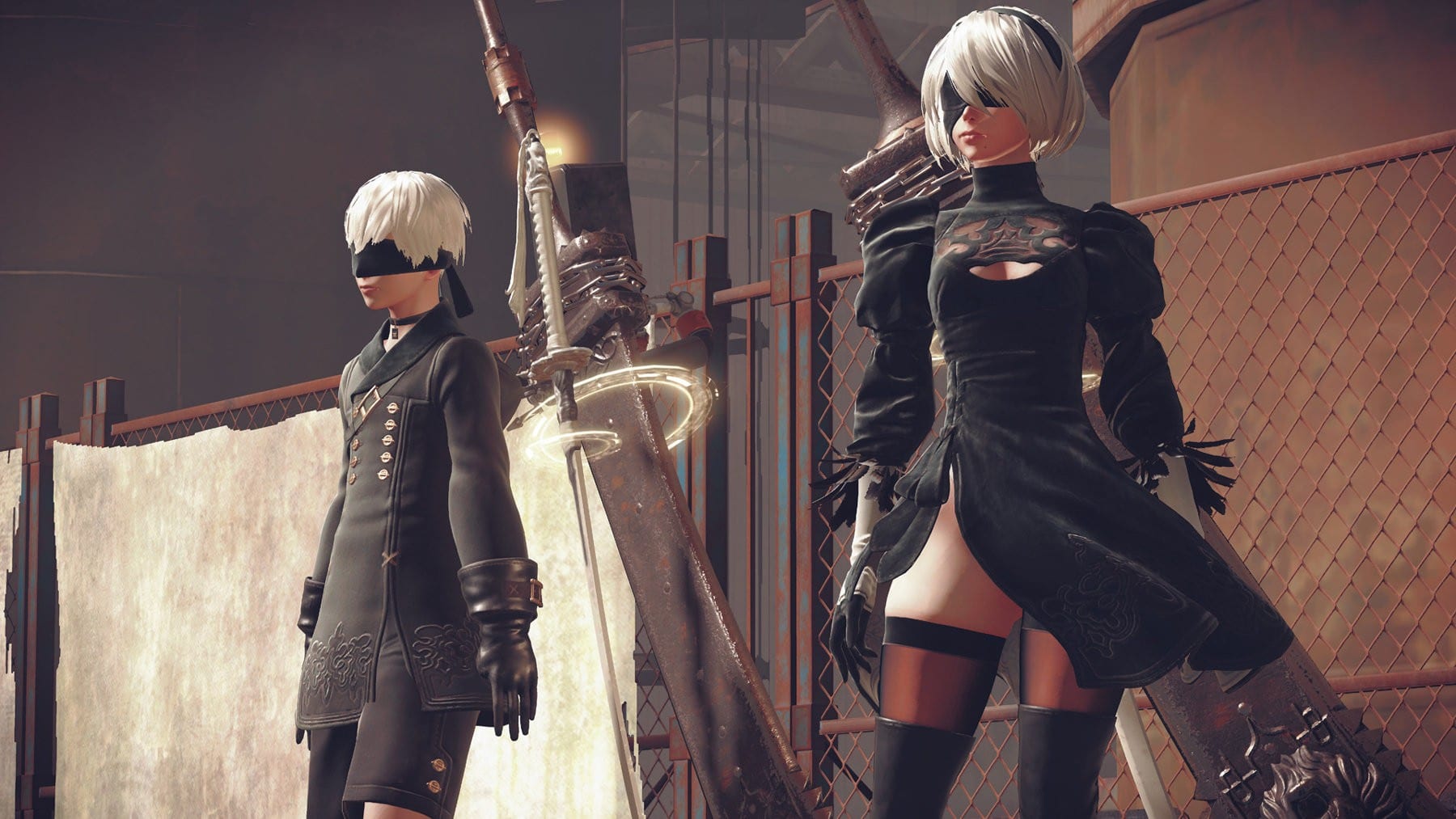 The PC version of Nier: Automata will receive a giant update on Thursday, July 15 that plans to fix some of the issues with the port, according to an update post from the game’s Steam page.

The patch includes several fixes for its graphics such as anti-aliasing adjustments, 4K resolution textures for the UI elements, and a more stabilized framerate. The patch was announced last April, but with no specific details. Here are the full patch notes below:

The Nier: Automata PC port originally released for PC in March 2017, and players found many technical issues specific to the PC version. The game had not been updated to fix the issues by either developer PlatinumGames or publisher Square Enix up until this week, which left one modder to create the Fix Automata Resolution mod to fix most of the resolution problems.