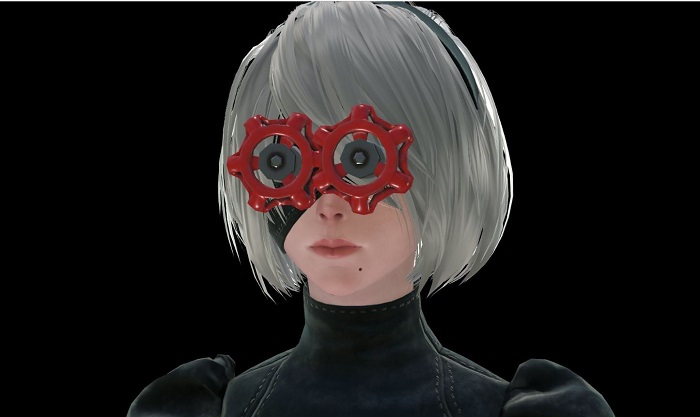 Tomorrow on Friday March 17 NieR: Automata will no longer be a PS4 exclusive title and instead will be added to Steam’s giant database of PC gaming titles. Not only that but Steam is getting exclusive content in the Day One Edition of NieR Automata. Best yet, there is a sizable deal for release week that PC gamers interested in the title shouldn’t miss out on.

What’s in NieR’s Day One Edition?

One might wonder what exact content you get in the Day One Edition on Steam. Well, basically you get three custom pod skins, a machine mask accessory, and a Grimoire Weiss pod, and a Steam exclusive accessory kit.

The PC Day One Edition is slightly different from what you got in the PlayStation 4 version. There you got an exclusive “Play System Pod Skin” (a skin that looks like a PlayStation). On the PC version you get the Valve character accessory. This gives you the option to deck out 2B’s head with a Steam Valve in one of four different positions, one being both her eyes as the headline picture shows.

The other content in the Day One Edition is the same as what’s offered in the PlaySation 4 version. As with the Valve Accessory Kit, these all are cosmetic options only. The Machine Mask and Grimoire Weiss Pod are both items you can equip and change the appearances. Same with the three pod skins you can equip: the Cardboard Pod skin, Retro Red Pod Skin, and Retro Grey Pod Skin.

Pre-ordering NieR: Automata on Steam is only one of two ways to get the game. The other way is the PC gaming retailer GMG who is selling Steam keys for slightly cheaper ($49.29) and gets you the same Day One Edition content as on Steam.

You’ll notice at GMG there is a standard discount to $54 and a “VIP” discount to $49.29. To get the VIP discount you merely need to create an account or login to an existing one. Not any more difficult that creating an account with just about any other online retailer.