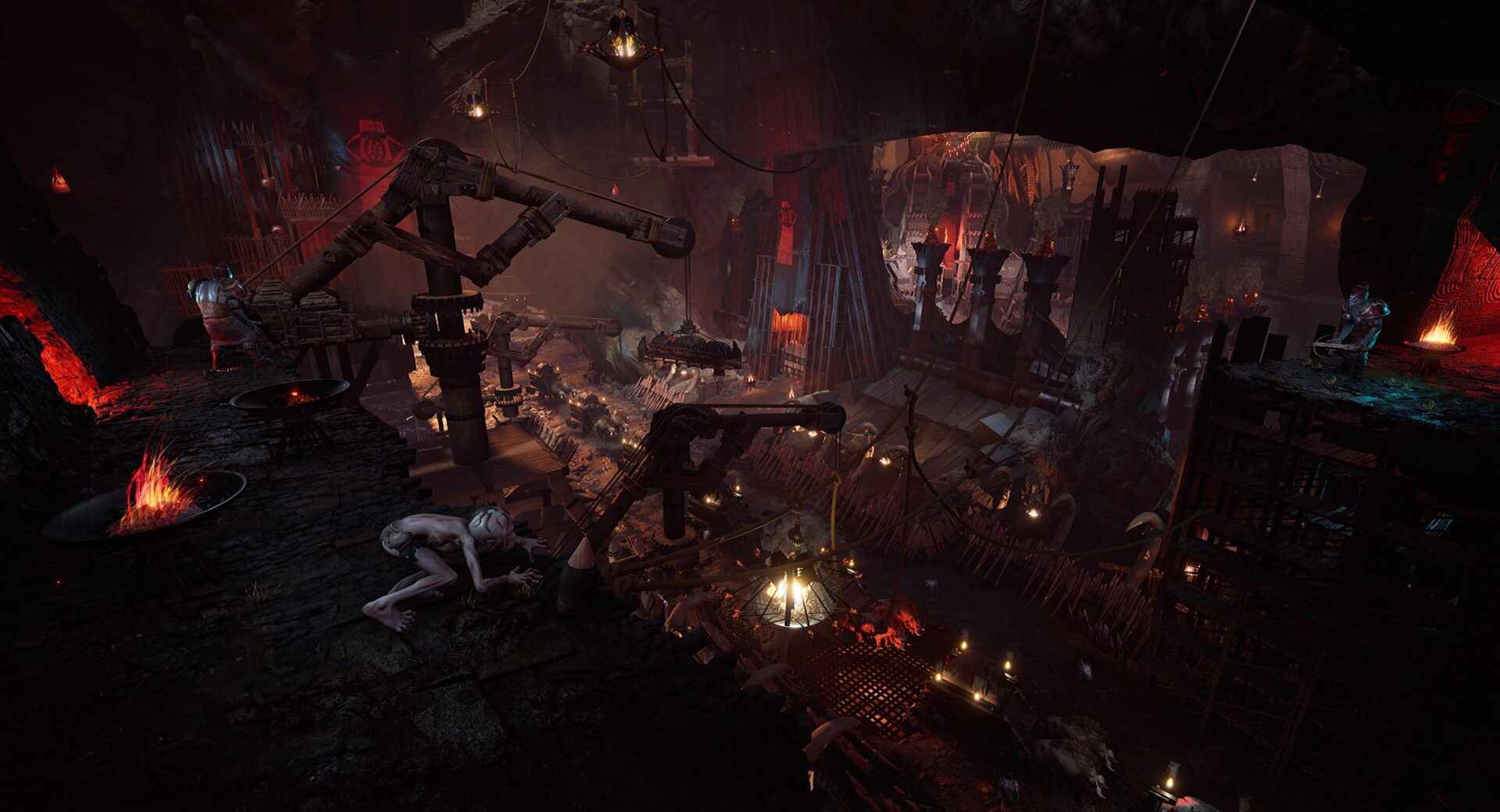 Played from the perspective of one of J.R.R Tolkein’s most unique and unusual characters, Deadalic Entertainment’s The Lord of the Rings: Gollum is set to deliver a very different sort of gameplay experience than typical games based on the franchise. That doesn’t mean, however, that we won’t bump into some of its most recognizable characters along the way, and today’s new trailer, “A Unique Promise,” showcases familiar faces such as Gandalf the Grey for the first time.

As you’ll see below, producer Harold Rieglar is on hand to introduce us to Gollum’s story as he travels from Mirkwood to Mordor and across many different locations from Tolkein’s fantasy world that are frequently referenced in the novels but have never been fully detailed or realized until now.

As he continues to tee up the game’s premise and design you’ll see some all-new gameplay footage of Gollum sneaking around locations such as Slave Pits of the Dark Tower. There’s also a first look at characters such as The Mouth of Sauron, the lieutenant of Barad-Dur; as well as Tharanduil, king of the elves of Mirkwood; and finally, Gandalf the Grey, the iconic and beloved wizard.

For more on the game, you can check out its recent trailer from the Future Games Showcase back in March.