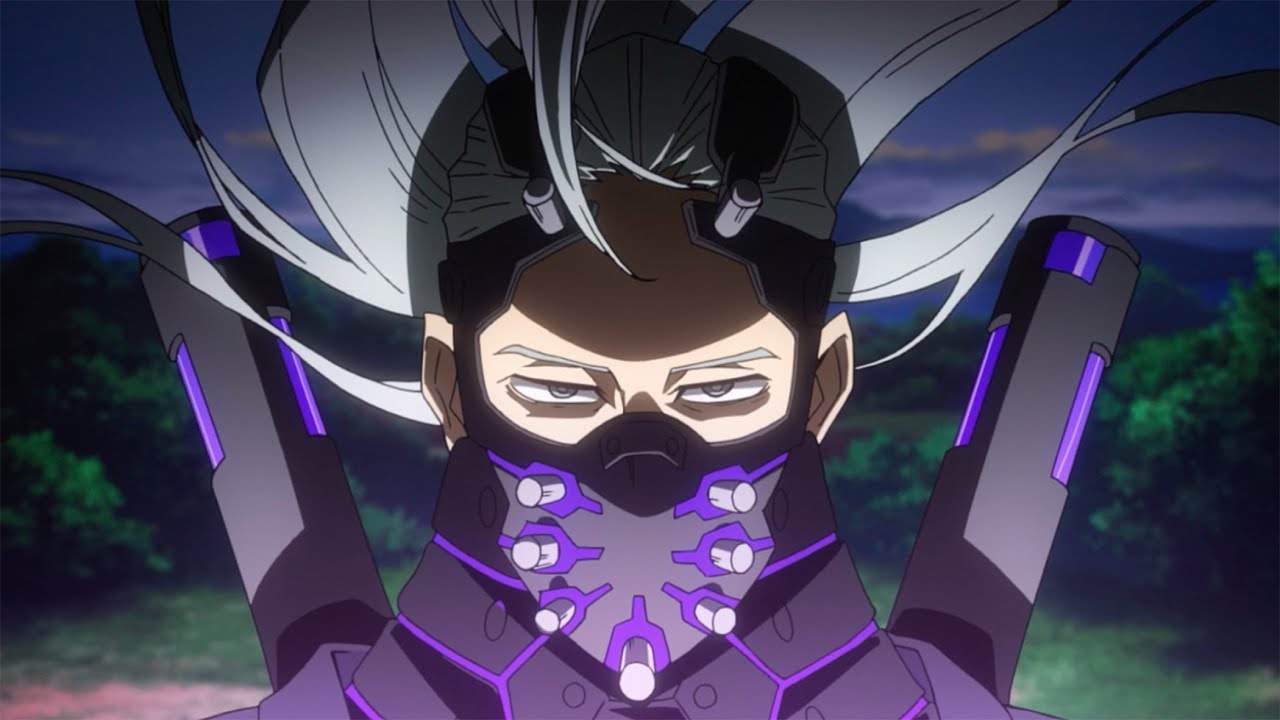 Despite being released back in 2019, My Hero Academia: Heroes Rising has been pretty hard to find unless you’re willing to buy it on DVD or by subscribing to the STARS platform. Thankfully, recent news has revealed the anime movie is headed to Hulu at the end of this month.

According to a press release, via Famitsu, My Hero Academia: Heroes Rising is set to arrive on the streaming platform as early as July 30. This decision was made as a way of commemorating and building up hype for the release of the third movie in the series, My Hero Academia: World Heroes’ Mission, which is set to release in theaters overseas next month on Friday, Aug. 6.

An official description of the film can be seen down below.

Izuku “Deku” Midoriya and his fellow students in Class 1-A of UA High’s hero course have been chosen to participate in a safety program on Nabu Island. To further improve their skills and gain experience in more ordinary heroics, the students aid the kind citizens with small services and everyday chores. With the low crime rate in the quiet community, all seems well and good, but the rise of a new villain threatens to put the students’ courage to the test and challenge their capabilities as heroes.

A merciless villain by the name of Nine is in search of a certain “quirk” needed to fulfill his diabolical plan—creating a society where only those with the strongest quirks reign supreme. As his attack on Nabu Island endangers the lives of the residents, securing the citizens becomes the first priority for Class 1-A; defeating Nine along with his wicked accomplices is also imperative. A straightforward strategy is formulated until a young boy named Katsuma Shimano, whom Deku had befriended, suddenly requires particular protection.

Concerned for the boy’s wellbeing, Deku and his classmates must now devise a plan to ensure Katsuma’s safety at all costs. With Nine wreaking havoc to find the catalyst for his ill-intended schemes and the heroes desperate to defend Katsuma from harm, will Deku and his friends be able to come out victorious, or will they find themselves unable to escape a hopeless situation?

For more My Hero Academia-related news, features, and quizzes we’ve got for the show below. That includes plenty of info on the game, My Hero: One’s Justice, which is constantly adding in new DLC like Gentle and La Brava.