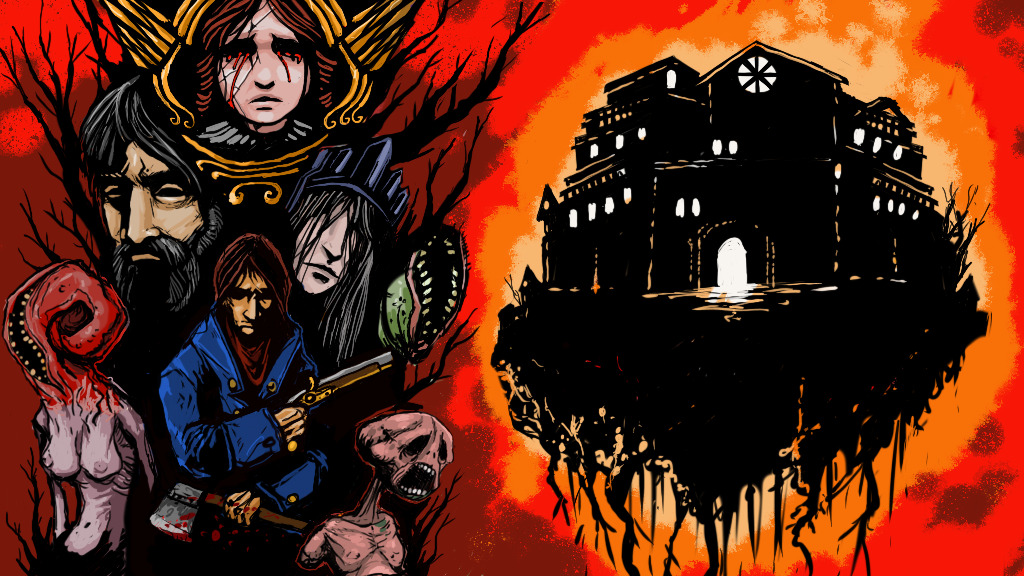 Lamentum’s release date has just been revealed, and it is scheduled for this summer on Aug. 31. It is a 3D pixel horror game starring Victor Hartwell and his quest to save his wife.

In Lamentum, Victor enters the mysterious Grau Hill mansion and explores the many floors within, encountering hideous monsters along the way, Exploring these rooms also opens up the ability to gain weapons and defend himself. From what the trailer showcases, the atmosphere is dark and gruesome but also strangely colorful. The art style is very appealing and definitely makes certain details stand out better.

It wouldn’t be a spooky mansion without puzzles, right? Oh, and also death traps. One small misstep and it can end your life. Keep a keen eye out for anything that might look suspicious to help you advance through the mansion. The game’s official site has more info about what to expect and some little extra details.

Lamentum will be releasing on Steam, Playstation, Xbox, and the Nintendo Switch. You can wishlist the game now here.

Lamentum’s release date trailer can also be found below: