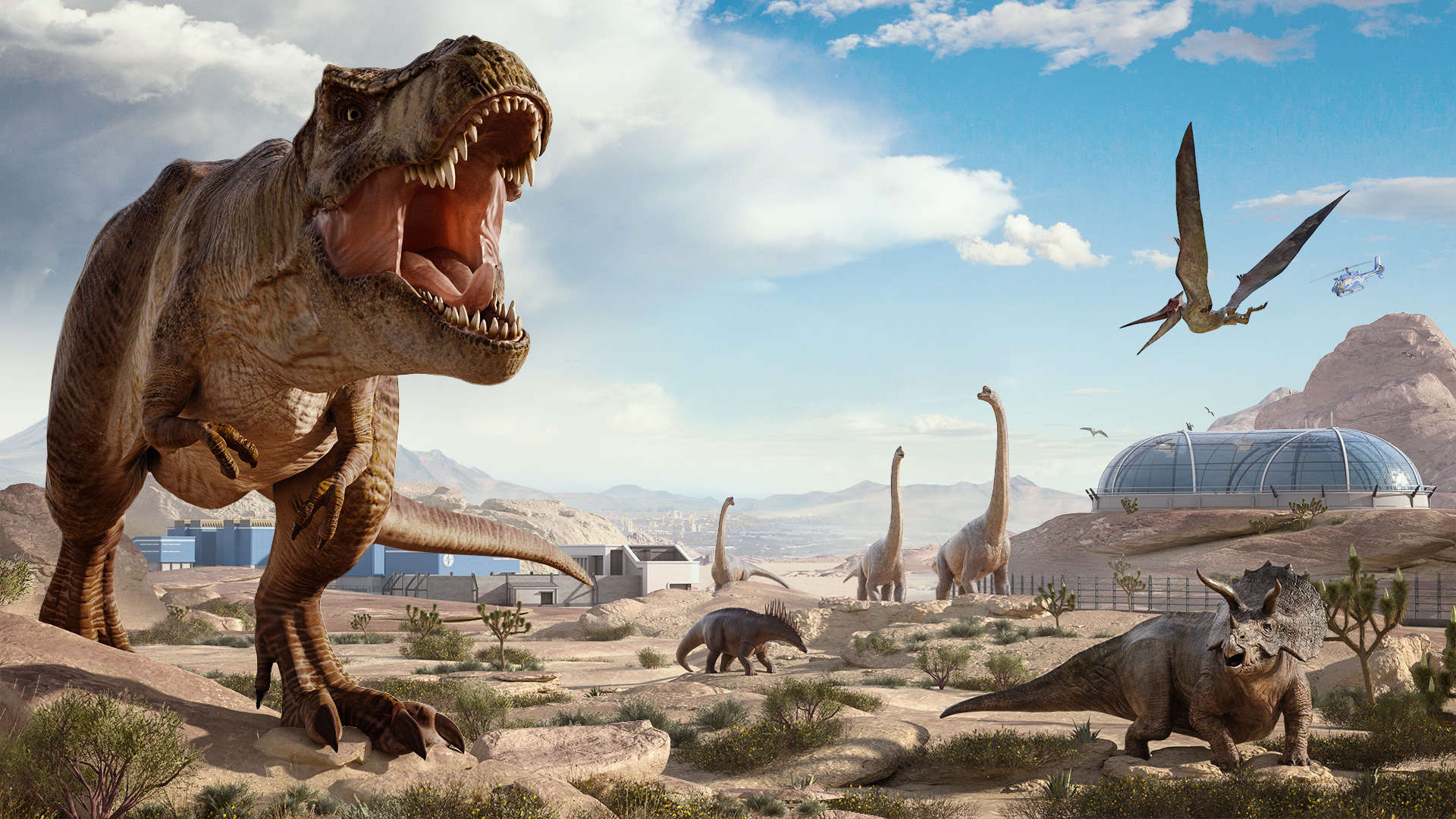 If you’ve had your eye on Frontier Developments’ upcoming dinosaur management sim, Jurassic World Evolution 2, then we may have a fresh batch of intel for you. Yes, a new developer diary has just dropped and it goes into a ton of detail about what to expect from the much anticipated sequel.

Clocking in at just over five minutes, the video features Game Director Richard Newbold, Executive Producer Adam Woods and Lead Designer Jim Stimpson, who all take deep dive into the new aspects and new improved mechanics that the sequel will bring to the table. Go ahead and check out the new developer diary down below:

Meanwhile, Chaos Theory mode will offer lots of “What If?” scenarios from various films within the franchise. Next, Sandbox is a building-centric mode that will give players an opportunity to get “fully creative.” And lastly, there’s Challenge mode that will test players’ “park building skills.”

Rounding out these modes are a bunch of new dinosaurs, a new dinosaur territory system, more dynamic weather conditions, improved hunting and fighting systems, as well as improved dinosaur behaviours that means they’ll “interact with the world around them in a more authentic way.”

Finally, different guests will now have different interests, too, and your scientists will have to be treated with care and attention, as stressing your scientists out too much will lead them to sabotaging your park. Sounds familiar, right?

Jurassic World Evolution 2 is set to arrive in 2021 and is scheduled to launch on PlayStation 5, PlayStation 4, Xbox Series X|S, Xbox One, and PC.

In the meantime, what say you? Are you excited to venture back to Isla Nublar in Jurassic World Evolution 2? Or will you be giving the sequel a miss? Feel free to tell your best dinosaur jokes in the usual place down below.