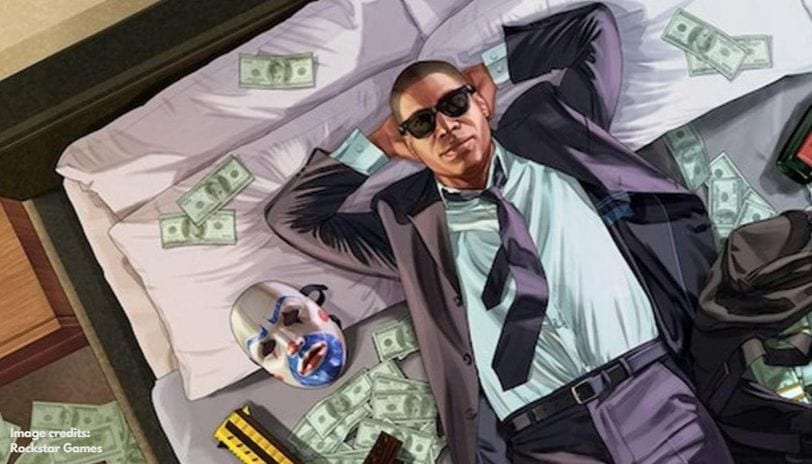 GTA V is now officially on its way to its third console generation as of the confirmation of PS5 and Xbox Series X versions. For those of you under the age of ten, GTA V actually originally came out on these old, retro consoles known as the PS3 and Xbox 360. Needless to say, it’s an incredibly old but also an incredibly popular game. If you’re here, you’re likely wondering if GTA V & GTA Online is on Game Pass then? After all, it’s been out on both PC and Xbox for quite some time now, so it’s certainly possible, right? Let’s break it down.

Is GTA on Game Pass

Let’s cut right to the chase, shall we? GTA V, currently at the time of this writing, is indeed on Game Pass for both Xbox and PC, which is great news if you’re a subscriber to the service! You can download and play through both the campaign of GTA V or just jump right into GTA Online if you prefer.

This could change in either the near or far future, however. Some games are removed from the service and it’s very hard to predict when games will rotate in and out of the service. All we know is that Microsoft is trying to aggressively expand the service and you can regularly expect good games to trickle onto the service.

What we do know, though, is that GTA Online makes Rockstar a ton of money, and probably aren’t too concerned with selling too many more copies of the campaign at this point. They likely, if we had to guess, are more interested in getting players into GTA Online and no cost, and hoping that they buy up some Shark Cards.

This is just speculation, though, so take it with a grain of salt. That’s all you need to know about whether GTA V is on Game Pass. Just keep a close eye on the Game Pass Twitter to see if GTA ever gets removed and if it does, we’ll be sure to update this post.