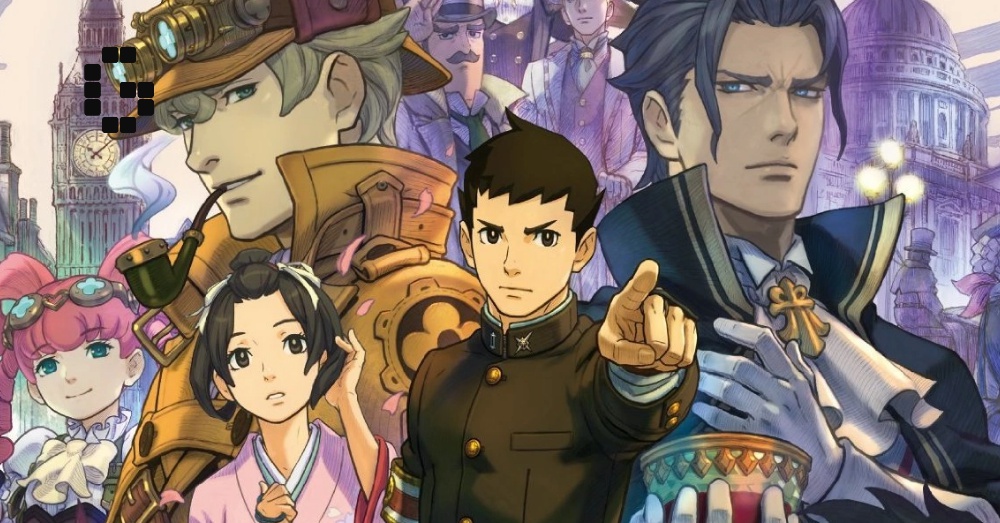 We get to see an introduction to another chapter, “The Case of the Explosive Exhibition” set during the Great London Exhibition.

You can check it out below, alongside the previous trailer of this series and another batch.