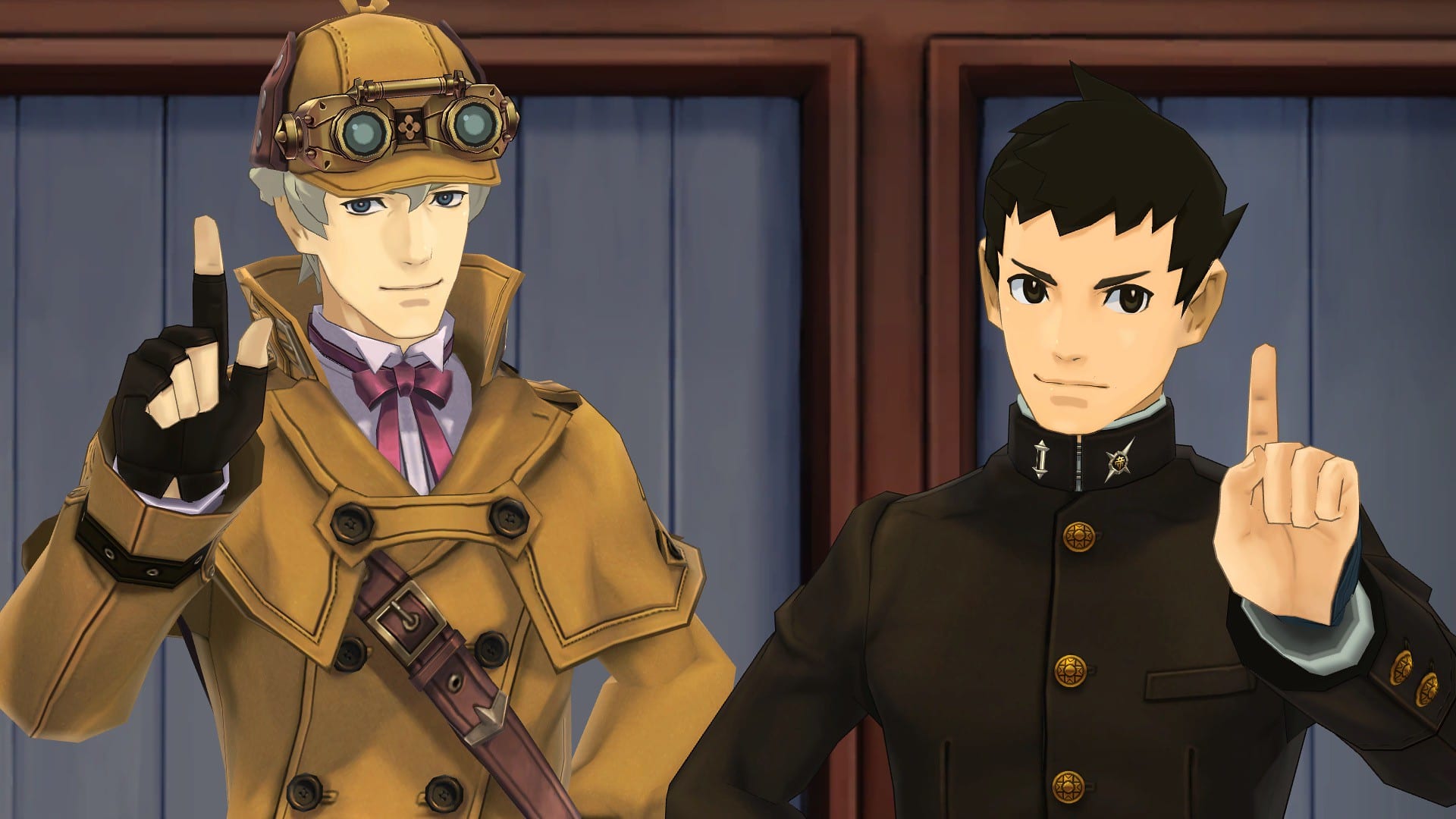 Today Capcom had an announcement to make that Ace Attorney fans outside of Japan have been awaiting for a long time. The Great Ace Attorney spin-off series is coming west.

The release date for The Great Ace Attorney Chronicles is July 27 for PS4, Nintendo Switch, and PC via Steam.

Apparently, this time around at least the names have been left alone in localization, so protagonist Ryunosuke Naruhodo won’t become “Ryan Wright” or some similar abomination.

The collection will include 10 cases to enjoy, and several special features are included including an Exhibition Mode with a gallery featuring the game’s art and an auditorium to listening to the music.

Escapades provide eight slice-of-life episodes written by Shu Takumi himself, while costumes are available in the second game.

Special videos that were presented exclusively at events will also be included, while optional auto mode and a story mode let you enjoy the story with the AI doing all the investigative work for you, if you’re into that.

Dual Audio is part of the package, so you can enjoy both games with either Japanese or English voices, depending on your personal preference. Hovering the cursor on Japanese text in the Court Record mode will trigger English subtitles to appear, which seems a rather elegant solution.