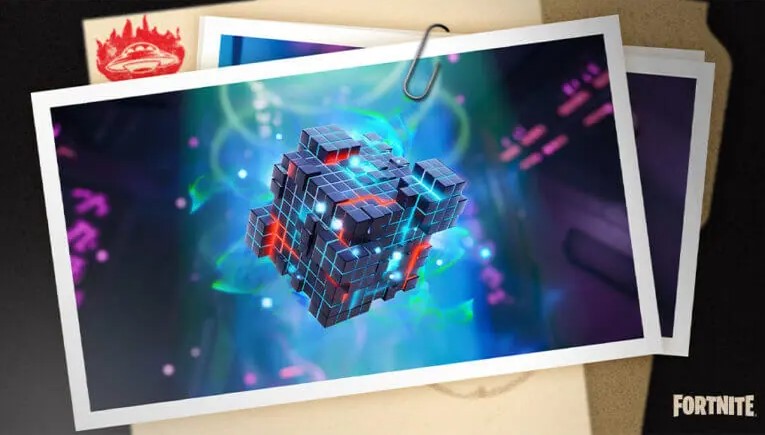 Fortnite Alien Nanites were recently added to the game as part of a content update. These not only allow players to create low-gravity areas by deploying them, but also upgrade their existing weaponry into more powerful alien variants. In this guide, we’ll show you where to find Fortnite Alien Nanite locations, and what these nanites are actually used for.

Alien Nanites can be found as floor loot or inside containers across the map. They’re incredibly rare, though, so don’t expect to just stumble onto them. Also make sure you’re looking for the long, rectangular-shaped containers, and not just regular chests.

The easiest way to get Alien Nanites in Fortnite, however, is to get on an Alien Abductor or the Mothership itself. On both of these, you’ll find a number of chests and containers that have a far higher drop rate for Alien Nanites.

What Alien Nanites Are Used For

Alien Nanites take up space in your inventory. They can be thrown anywhere in the world to deploy a large cube-shaped Alien Biome. Inside the biome itself, players will be subjected to low gravity and won’t take fall damage. These only last for a few seconds, however.

Alien Nanites can also be used to upgrade certain weapons to a more powerful, alien-themed version. We’ve listed these upgrades below:

There you have everything you need to know about Fortnite Alien Nanites. For more tips, tricks and guides, head over to our wiki, or see more of our coverage on the game below.