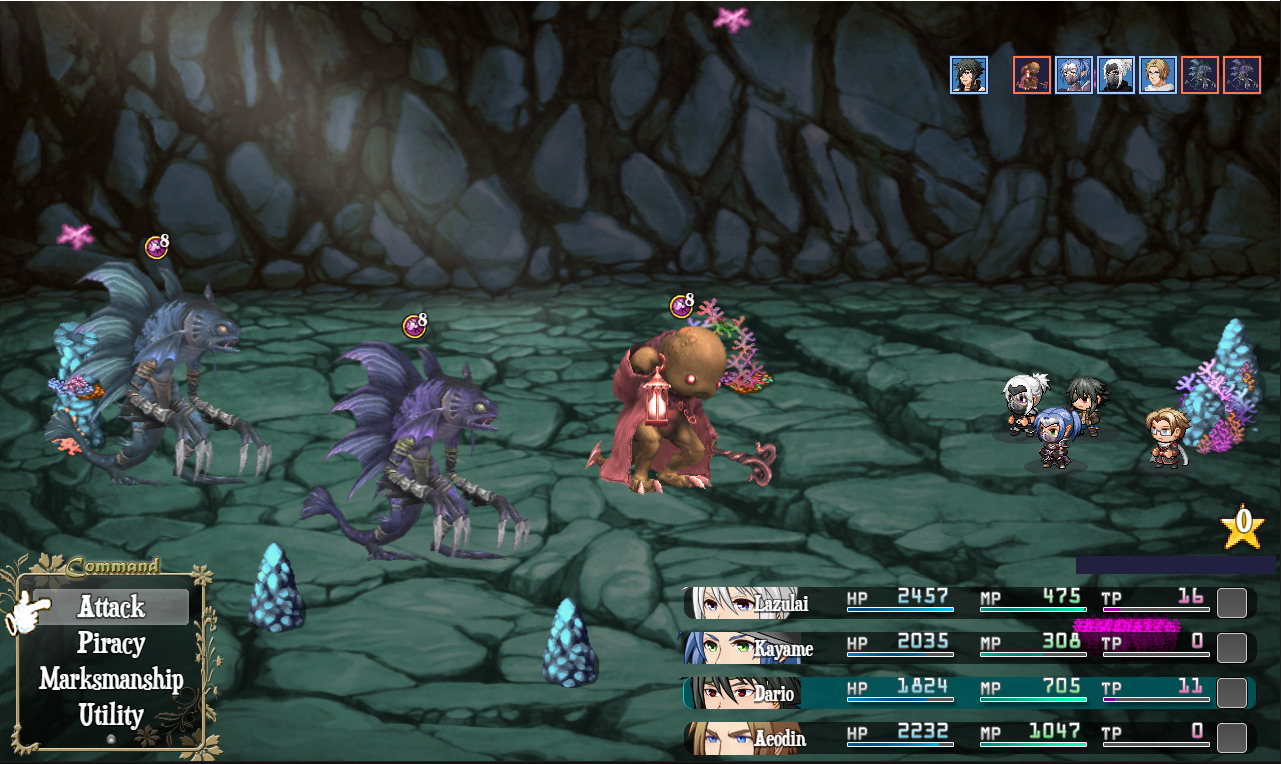 Final Fantasy XI has seen a bit of resurgence as of late. There’s no clear reason why. Maybe it’s a bit of Final Fantasy XIV magic trickling down onto Square Enix’s first foray into the MMORPG space. Or perhaps it’s just old-school MMO fans coming home and wanting a more classic experience.

In either event, there have been lots of exciting Final Fantasy XI developments as of late, and here’s another for fans to sink their teeth into. A fan by the name of mithrandir133 has created a retro-style RPG, set in the world of Final Fantasy XI.

Called Final Fantasy XI Braver, the game boasts 30 to 50 hours of SNES-style RPG gameplay. It’s not an MMORPG, and it follows its own story rather than the story of Finial Fantasy XI proper. It’s entirely single-player and you’ll run into familiar faces from the MMORPG.

Final Fantasy XI Braver is entirely free to play, and also has other elements familiar to fans of Final Fantasy XI such as skillchains, magic bursts, crafting, mining, and a class system reminiscent of that of the MMORPG.

If you wanted to give it a try, the download link is right here.

Projects like this really make you wonder about what Square Enix would do if they decided to shut Final Fantasy XI down. Would do anything similar to this project? Fortunately, we don’t have to worry about that for a while as Final Fantasy XI gears up to celebrate its 20th anniversary next year.