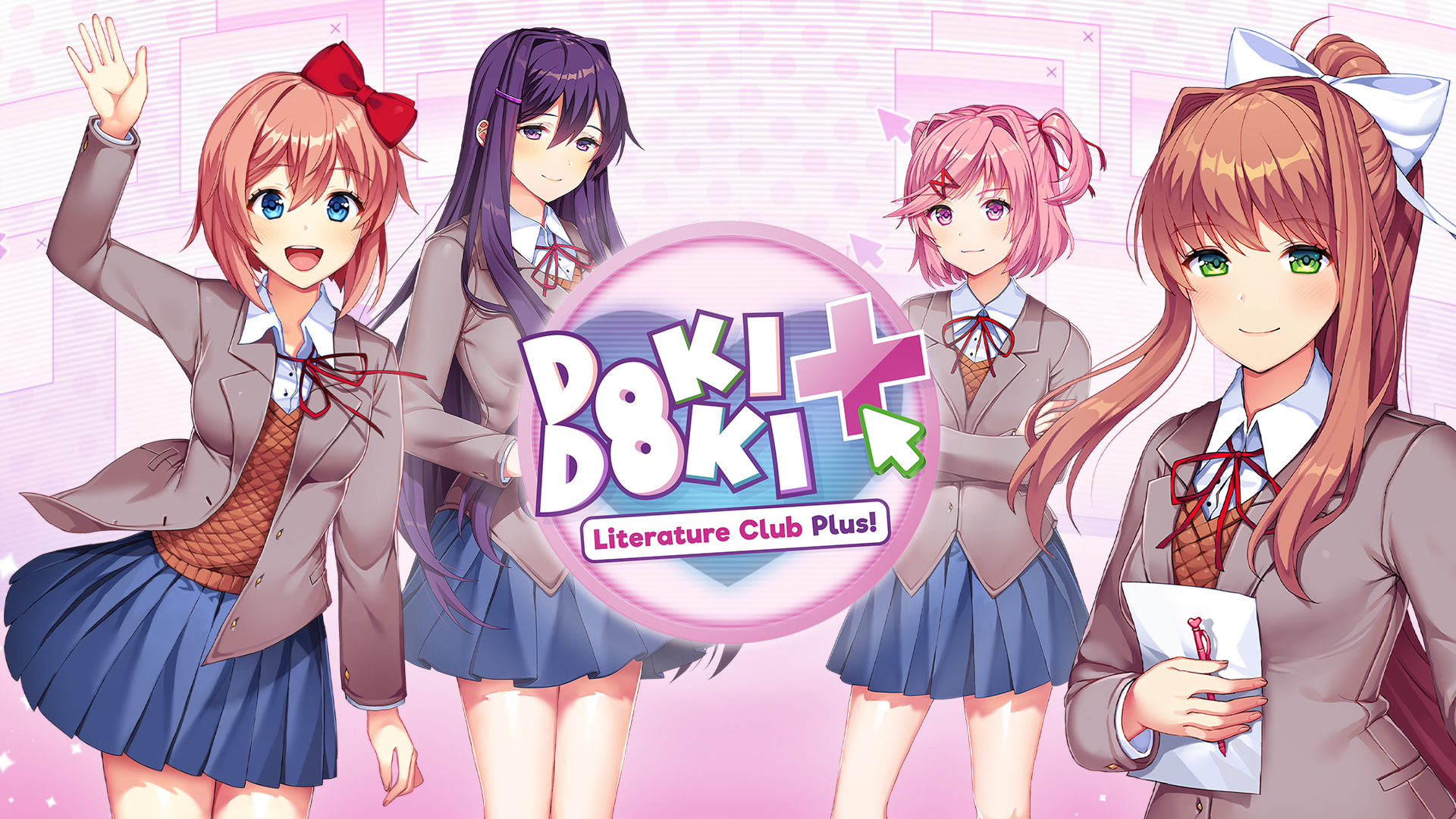 Developed by Team Salvato, Doki Doki Literature Club was originally released for free on Steam and quickly became a huge hit in the horror game genre. Just last month, it was announced that the game would be re-released as Doki Doki Literature Club Plus, with redone HD visuals, as well as new story content in the form of side stories that fleshed out the four girls even further.

Announced via a press release today, DDLC Plus has been a pretty massive success for both Team Salvato and publisher Serenity Forge as the game has officially surpassed 500,000 copies sold. Serenity Forge co-founder Yang Zhenghua went on to express his gratitude to Team Salvato for entrusting the IP to them, and speaks briefly about the company’s strategy of entering the physical retail market.

“In addition to publishing on digital storefronts over the past few years, we’ve been targeting an expansion into physical distribution as we see a market opportunity in that realm. We’re very much still focused on digital as that’s where the majority of fans prefer to purchase their games, but the retail success of Doki Doki Literature Club Plus is a testament to our strategy entering the physical retail distribution space as well as a reflection of the love that fans have for this game. We’re truly grateful for Team Salvato trusting us with Monika and her friends, and humbled by the love the fans are showing for the new content.”