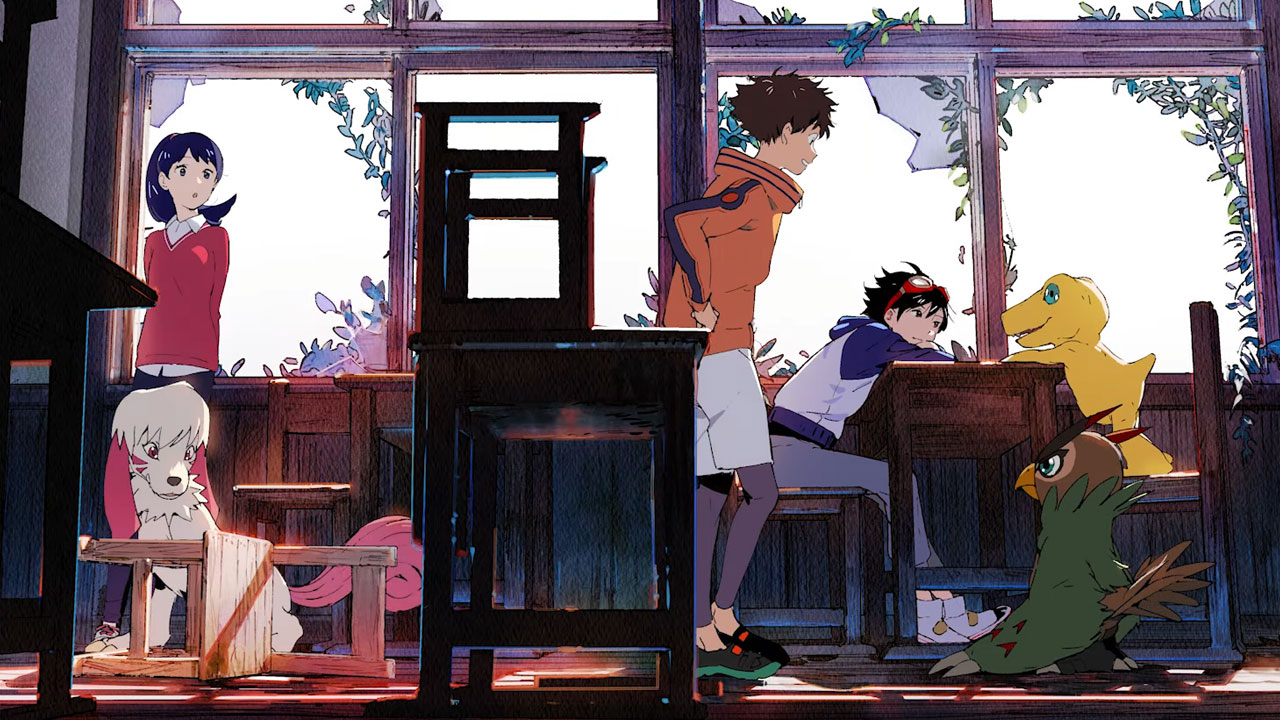 Digimon Survive seems to have had its release window moved to 2022, according to TOEI Animation’s most recent financial report, as spotted by Gematsu. The game was planned for a 2021 release and publisher Bandai Namco Entertainment has not announced any changes yet, but according to TOEI’s report it’s now planned for Fiscal Year 2022 on Q3 and beyond, which covers between October 2022 to March 2023.

The game, developed by Witchcraft studio, was originally planned for 2019 and has been moving its release window year by year since then. The main factor mentioned by producer Kazumasa Habu in the official Twitter account @digimon_games in 2020 was how the pandemic affected development on Digimon Survive. It also promised new information in Spring 2021, but the account has been silent since October 2020.

When Digimon Survive does come out, it’s planned to release on PlayStation 4, Xbox One, PC, and Nintendo Switch. In Japan, there’ll only be PS4 and Switch versions.

In Digimon Survive, players control Takuma Momotsuka, a second-year middle school student in a camping trip with a group of other teenagers when a mysterious event transports all of them to a new dangerous world inhabited by Digimon. Luckily, they too find Digimon partners, like Agumon, to help them fight and go back to their world.

The title is based on the Digimon anime, but it doesn’t draw from any previous iteration. It has an original story and characters. The player will be able to chose what to do and that will branch the narrative and what kind of evolution your Digimon can get. According to producer Kazumasa, Digimon Survive was born from the idea of having story and character growth affect the way Digimon evolve (Digivolution), just as it happens in the anime.

The gameplay itself is a mix of point and click segments where story and dialogues happen and strategic battle where Digimon fight each other. Backgrounds are 3D, while characters and the digital monsters are 2D with some nice animations. There’ll be around 100 playable Digimon, but “catch’em all” won’t be the focus of the game.