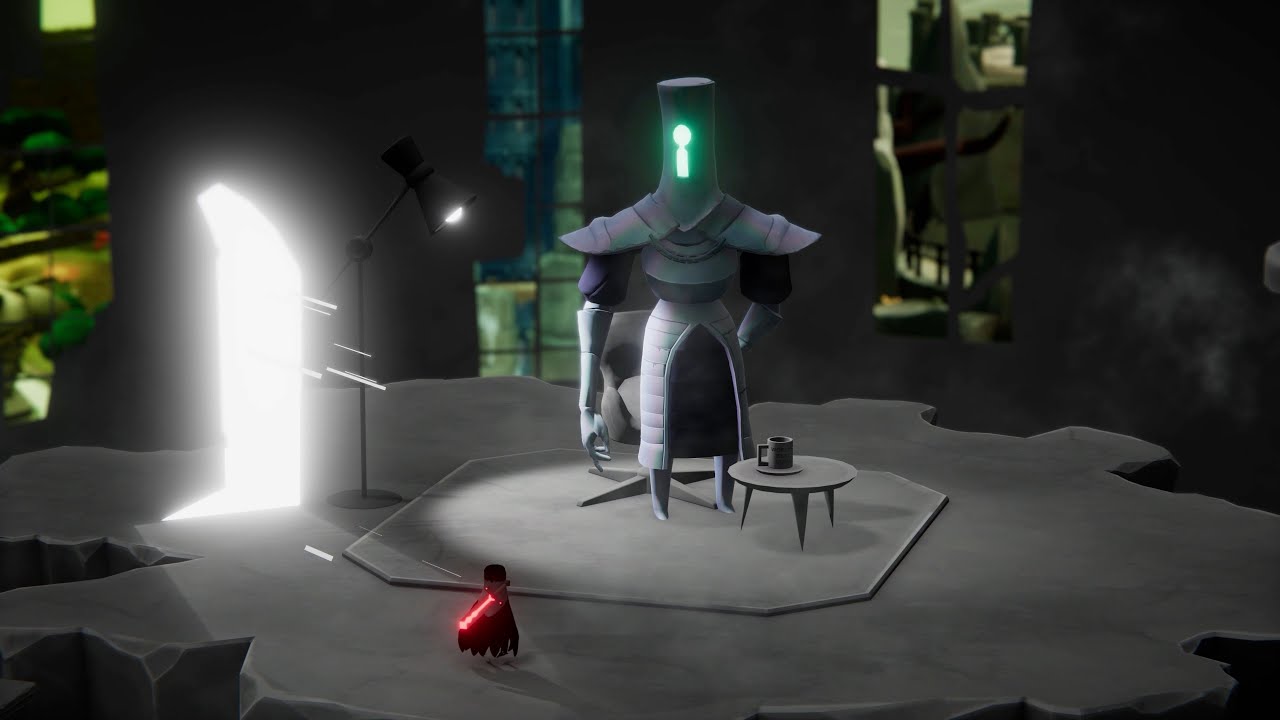 First revealed back in June, Death’s Door is fast approaching its release date later this month, July 20, and so naturally publisher Devolver Digital is ramping up the promotion of the upcoming game. A new gameplay trailer today offers a decent look at its quirky and mysterious world, as well as the game’s challenging combat.

If you haven’t heard of Death’s Door, it’s an action RPG played from an isometric perspective, developed by Acid Nerve. Here are its key features according to the game’s Steam Page:

Twinfinite’s guides editor Chris Jecks has already previewed Death’s Door and declared his excitement for the game’s full release, concluding his article by stating that “after just a few hours of playing, I can’t wait to push on and roll the credits. There’s a tough challenge here, but one that never feels too punishing or unfair that’ll stop you from succumbing to ‘just one more go.”

Standby for our full review of the game next week.