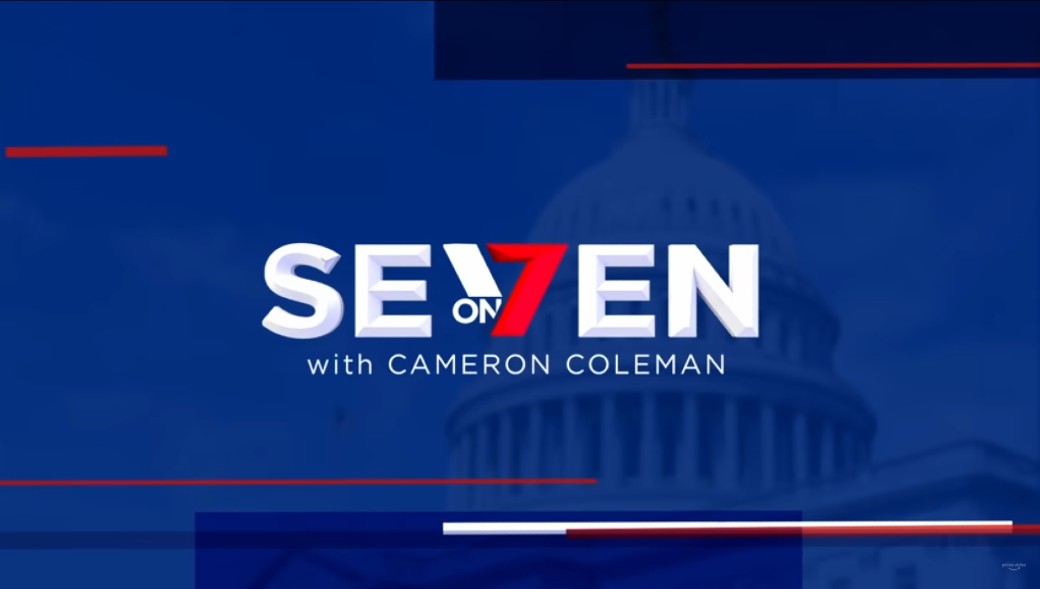 Spoiler Warning: The following article divulges spoilers for the entire second season of The Boys leading into Season 3. If you haven’t seen it yet, we recommend you come back after watching every episode.

Earlier this week, Amazon Prime posted a promotional video for The Boys Season 3, with the video portraying news from the series’ world similar to how Fox or CNN would in the real world. While the video’s format itself is pretty cool, there are actually a lot of vital details in it that hint at future plot points.

These are three crucial details that The Boys’ VNN promo revealed for Season 3 of the series.

Considering that the entire premise of The Boys is to root out the evil that dominates the superhero groups of this world, it isn’t too surprising that Season 3 will have a large focus on the fallout of their negative actions.

In the VNN video, the specific focus of the fallout revolves around Stormfront’s Nazi ties and the terrible PR that incident caused for Vought. As a result of her actions, the superhuman military program has been confirmed to have shut down, much to the ire of reporter Cameron Coleman.

This was a huge plot point in previous seasons, as it was revealed that the entire program was a setup for superhumans and Vought to take more control over the world. The most interesting part of all of this is that the super-terrorists they created to push the program forward are still a threat, meaning they will likely play an even larger role in this season.

Vought is no stranger to covering things up in The Boys, as they managed to spin disastrous incidents like Translucent’s death and A-Train killing Robin pretty easily. So it isn’t all too surprising to hear VNN’s news report wrongly detail multiple situations that Vought covered up.

The first one we hear is that Homelander is in mourning over the loss and lies of Stormfront, and how he is a hero for trying to cope with such a betrayal. In reality, the sociopath has probably just been placed in hiding till they can figure out what to do with him, especially since he was last seen having a psychotic breakdown, pleasuring himself while looking over the city.

The video also mentions that the superhero Blindspot went missing following an overseas incident in Argentina. In reality, this character was brutally deafened by Homelander in Season 2. This also likely means that the hero was killed so that he wouldn’t tell anyone what happened, allowing Vought to avoid any more bad PR.

Only time will tell how the group manages to try and recover in The Boys Season 3, as it currently doesn’t look too good for them.

Church of the Collective’s Status

Speaking of cover-ups, the Church of the Collective has still yet to release the fact that their leader, Alastair Adana, is dead. We are informed of this fact when the news announcer states that Eagle the Archer is still trying to bring the horrible things the group has done into the light of day.

Archer’s bit of the news story isn’t the important part, though. Instead, it is that there has been “no comment from the Church or it’s usually press-friendly and charismatic leader Alastair Adana, who has been uncharacteristically absent from public appearances as of late.”

Everyone who has watched Season 2 knows it is because he got his head blown up by Victoria Neuman. Similar to Vought, it seems like the Church of the Collective is choosing to figure out a strategy before moving forward and announcing their leader’s death.

What they end up doing will no doubt play a large role in The Boys Season 3, especially given how powerful the Church of the Collective became last season.

What are you looking forward to most for The Boys Season 3? Be sure to let us know in the comments below. If you haven’t seen the video referenced in this article, we’ve also linked it below for your convenience.