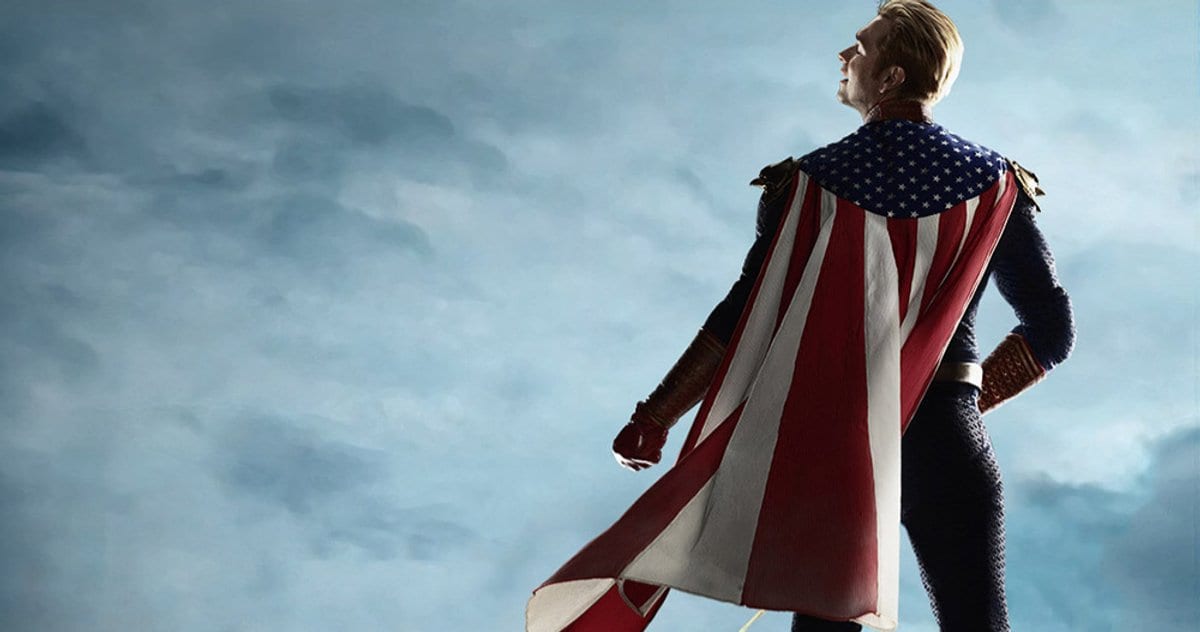 When The Boys first premiered on Amazon Prime Video, it became an instant hit and was quickly greenlit for a second season. Season 2 will be arriving this September, and the show’s just gotten a new proper trailer to show it off.

We get a glimpse of a few new characters, as well as an extended look at some story beats coming in the second season, and Antony Starr’s continued impressive performance as Homelander.

Here’s a brief description of what you can expect in The Boys season 2:

“In a more intense, more desperate Season 2 of THE BOYS, Butcher, Hughie and the team reel from their losses in Season 1. On the run from the law, they struggle to fight back against the Superheroes. As Vought, the company that manages the heroes, cashes in on the panic over the threat of Supervillains, and a new hero, Stormfront, shakes up the company and challenges an already unstable Homelander.”