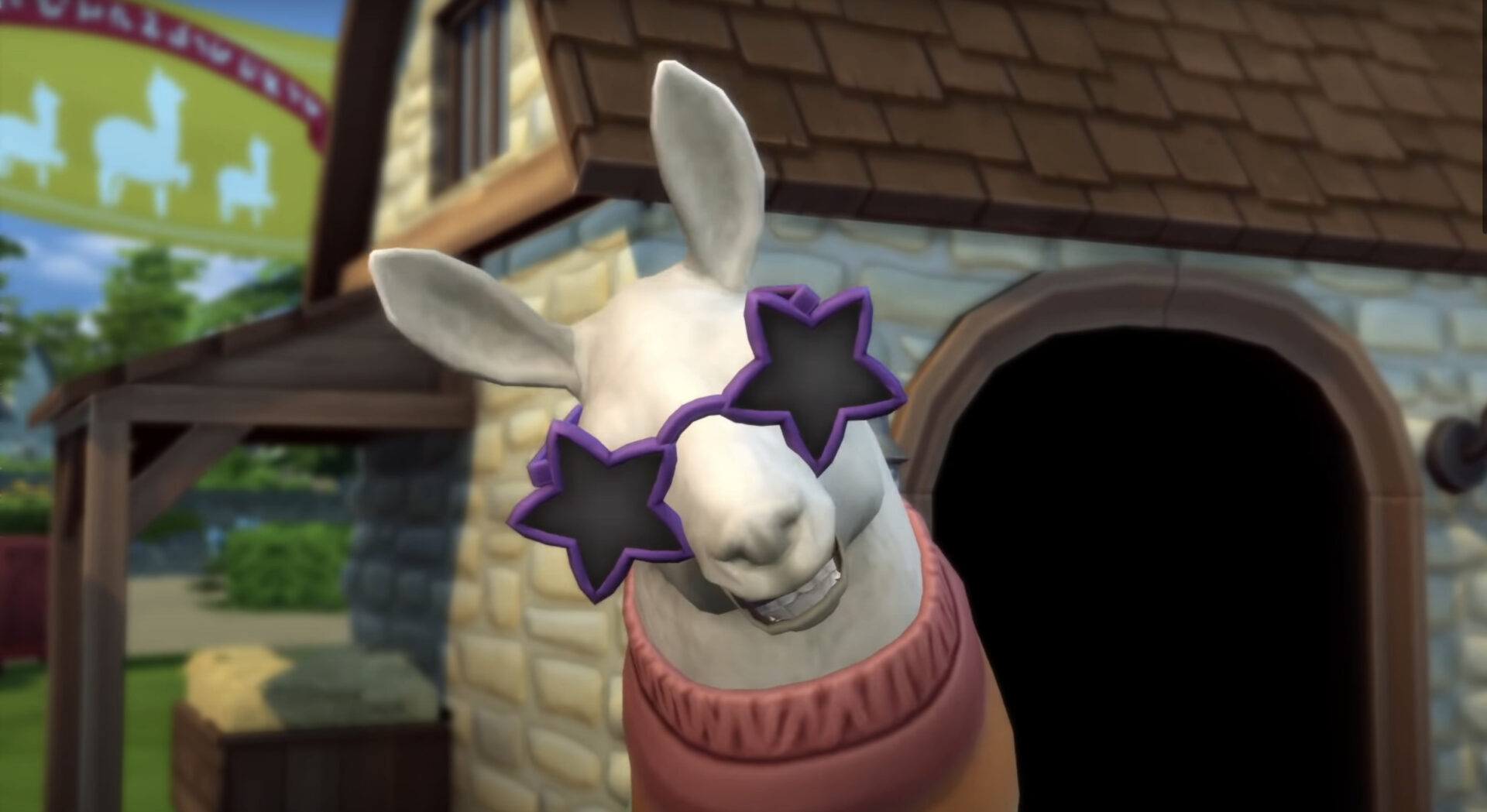 The Sims 4 team announced a pack that many Simmers had long been awaiting, Cottage Living. It looked to feature barn animals such as cows, llamas, and the much smaller chickens. Wild animals such as birds, foxes, and rabbits were also shown in the reveal trailer, leaving many fans excited for what seems to be the closest thing to a farming expansion The Sims 4 will release.

It has been a little while since the announcement, and The Sims 4 team has blessed us yet again with more news on Cottage Living in the form of another video. Here is The Sims 4 Cottage Living gameplay trailer below. Be sure to give it a look!

The gameplay trailer focuses on upcoming elements the pack will have to offer.

It looks as though fans can expect to be able to can fresh fruits and vegetables to make their own products, cross-stitch designs in-game, grow their own new crops with a more in-depth farming system, forage for their own cook ingredients, and more.

When it comes to the animals, players will be able to buy an animal shed where they can purchase a cow or a llama (and even WooHoo), buy a coop where they can purchase chickens, interact with or socialize with any animals they buy to build a relationship, feed the animals treats to change their color and harvestable products (such as milk), show their animals off at the town’s fair, and more.

The Sims 4 Cottage Living gameplay trailer showcases a lot of things that Simmers can expect with the new pack, but still leaves some questions. Be sure to grab your copy before September to get the bonus in-game exclusive items, and get ready for the release date on July 22!