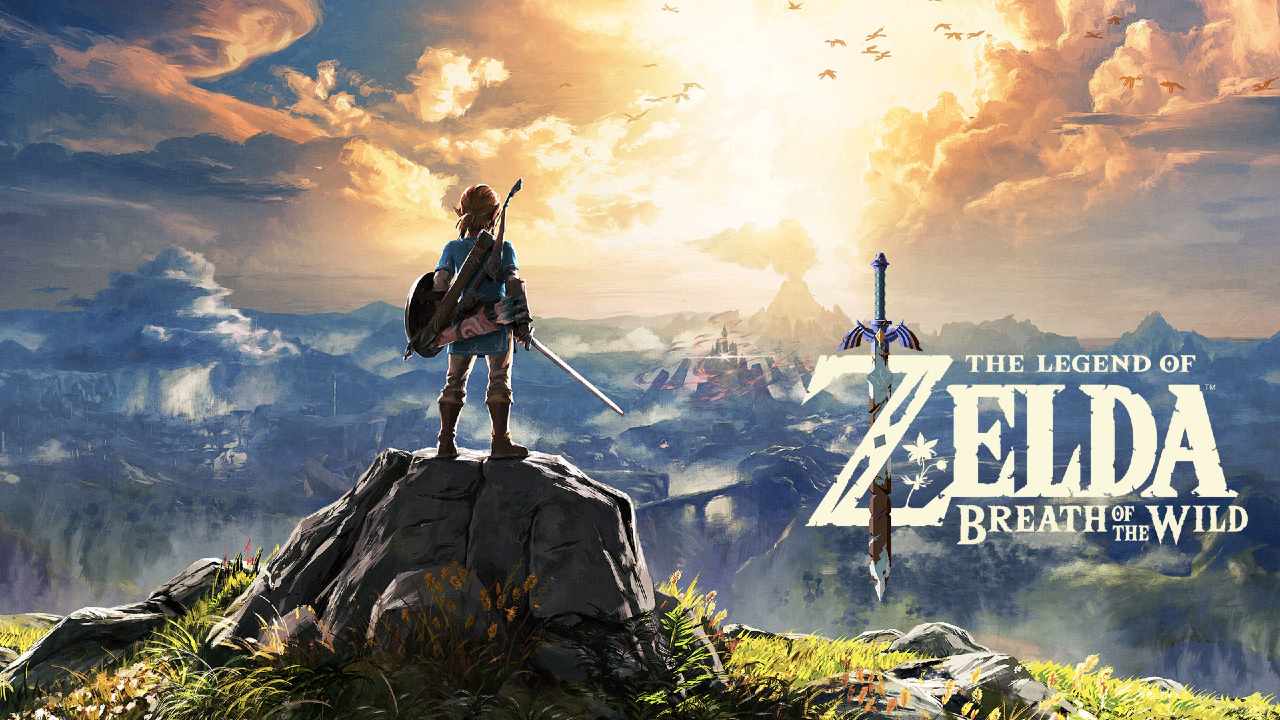 Whether it is taking on Calamity Gannon as soon as possible or beating the game using only Gerudo Gear, Breath of the Wild players have imposed some pretty crazy restrictions on themselves to make the game feel even more challenging. All of that pales in comparison to watch streamer EverEverest was just able to accomplish, though, they completed the game while also playing Snake.

For the younger viewers, Snake is an old mobile game where you’d try and collect as many dots as physically possible on the screen without crossing over yourself. EverEverest decided they wanted to give this a shot while playing Breath of the Wild, stating back in Oct. 2020 that they wanted to use the hero’s path mode to never cross their own trail.

While this task may sound impossible, the streamer just revealed that they accomplished the monumental feat eight months and six restarts later. You can see the exact path that was taken thanks to the map mode in Breath of the Wild that shows where you’ve walked right down below.

Anyone interested in watching the full run can actually head over to Everest’s YouTube channel. It consists of over two dozen episodes of the run, showing off all their thoughts, strategies, and failures on the run.

What do you think of the run? Did you ever think it was possible? Do you want to give it a shot? Let us know in the comment section below.

If you’re still on the lookout for more Breath of the Wild content, be sure to check out all of our related content down below. That includes sneaking into Gerudo Town, a hilarious Korok incident, and a barrel trick to help you sneak past enemies.