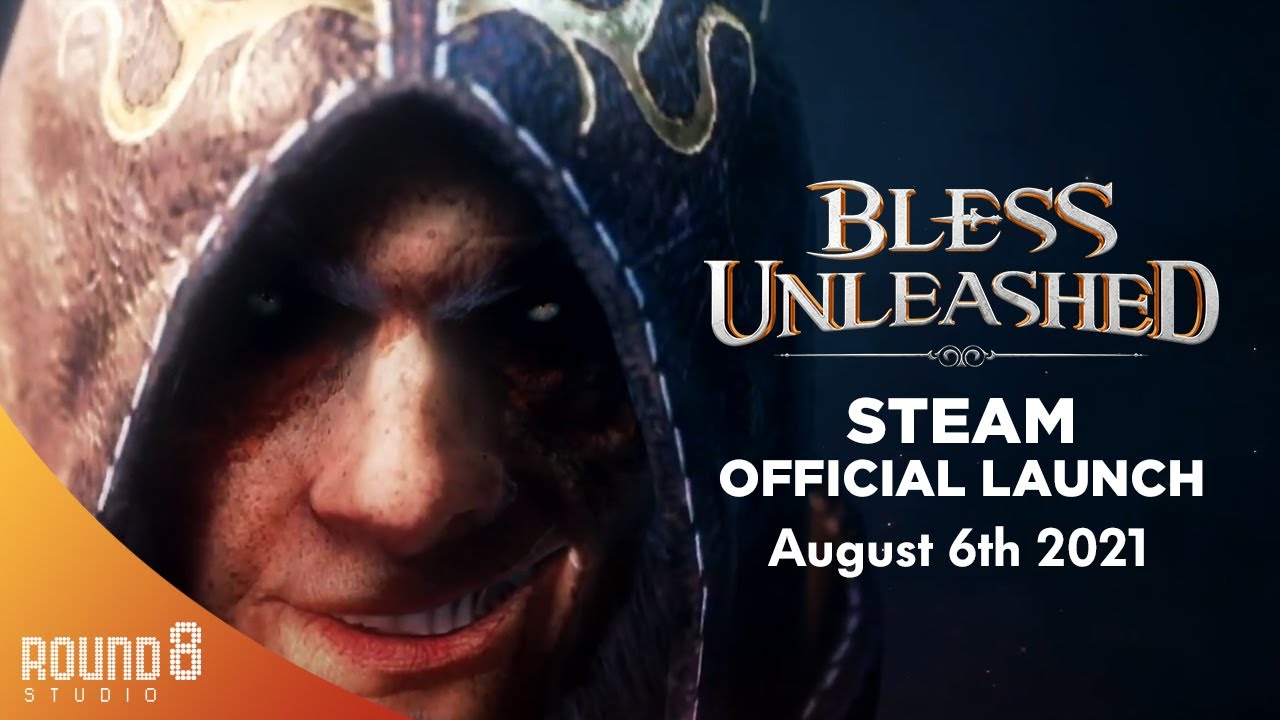 Finally, Bless Unleashed’s anticipated PC version is nearing its full launch. Several beta tests over the course of 18 months or so have been building to its release next month, and today developer Neowiz Games has offered a small glimpse of the action to come with a short trailer.

As a reminder, Bless Unleashed is an action MMORPG set in a sprawling fantasy open-world built in Unreal Engine 4. It was originally launched as “Bless Online” before being scrapped and rebooted as Bless Unleashed. The new version has since launched on Xbox One and PS4 last year, but a PC port has been long in the making.

For those who are certain they want to get involved right away, there’s actually a pre-registration period taking place right now, and if you get on board with it you can look forward to a slew of (newly upgraded) rewards when the game launches, highlighted in the above image. You can visit the game’s official website if you’re interested in signing up for pre-registration.