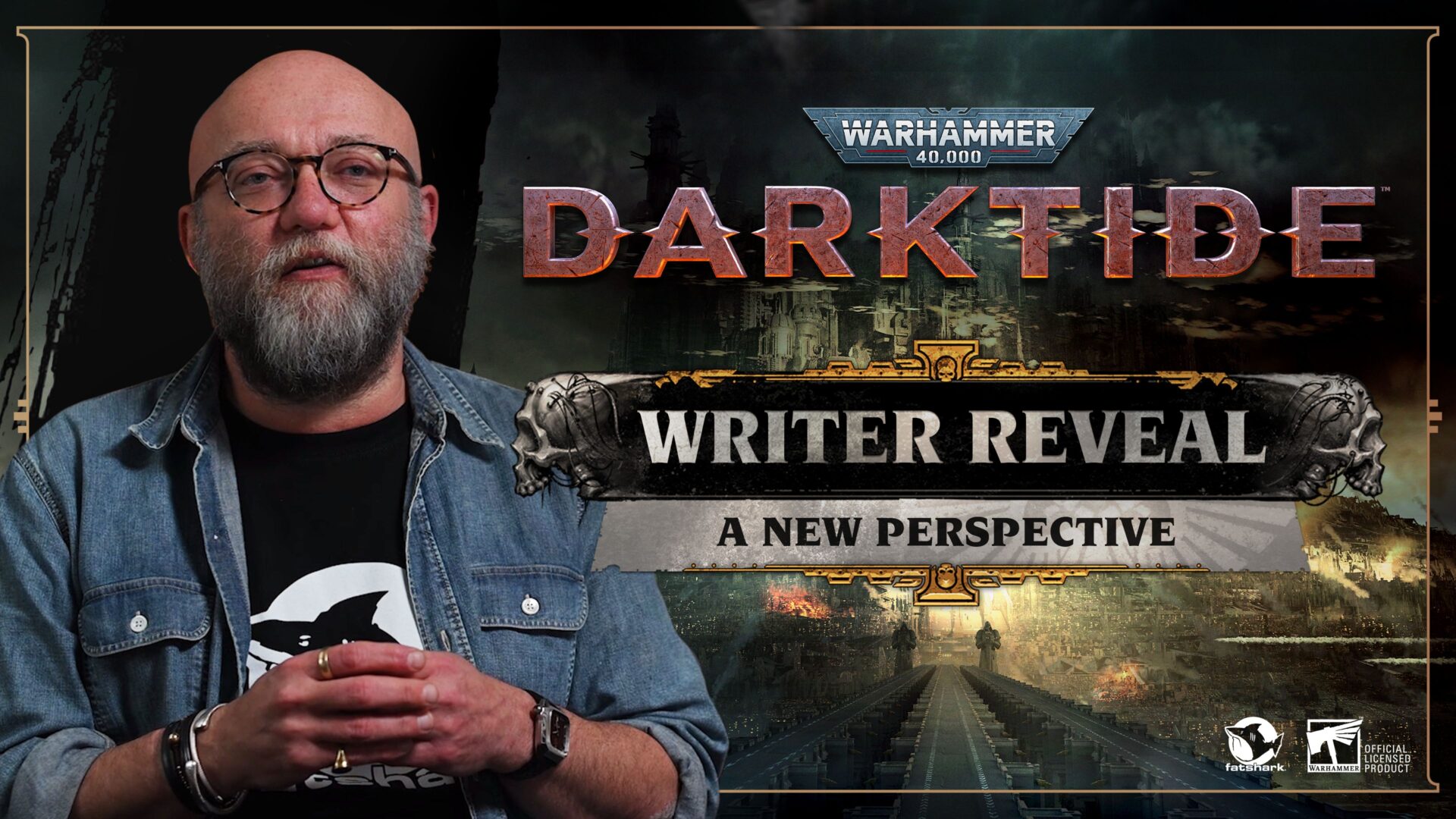 Abnett will take on the role as co-writer of the game, bringing the players to the bowels of the massive Tertium Hive city.

The developer diary video also provides more information about the setting itself, and you can check it out below.

The Steam listing for Warhammer 40,000: Darktide is already available, and you can check out an official description from Fatshark below. You can also see the original reveal.