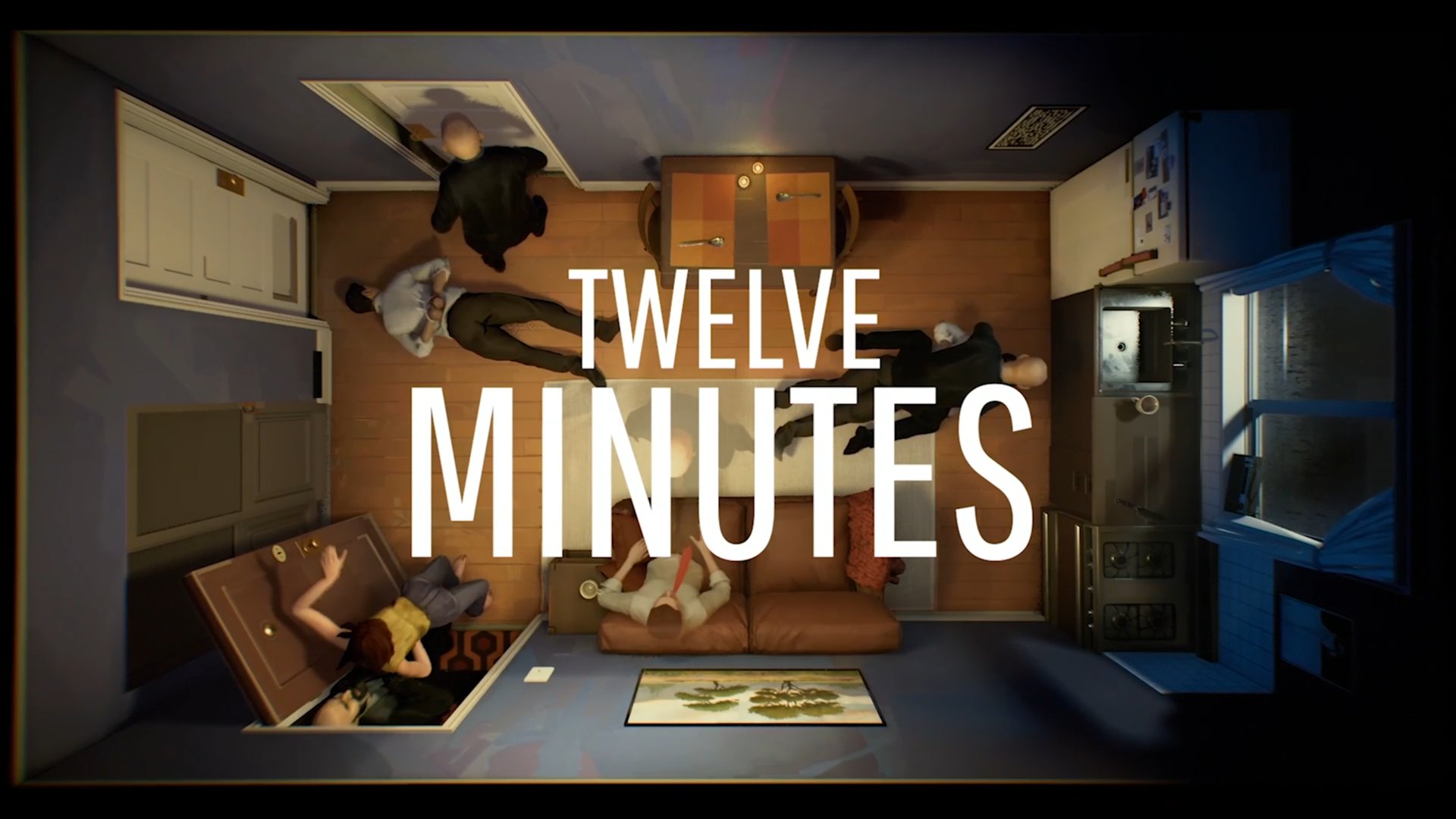 The upcoming thriller adventure game Twelve Minutes by developer Luis Antonio got a new trailer and a release date during the Xbox and Bethesda Games E3 Showcase today. It will release on August 19, 2021.

Twelve Minutes is a top-down adventure that takes place in an apartment shared by a man and his wife. It’s a point-and-click game in which the player takes control of the man and, over the course of just 12 minutes, must solve a murder mystery.

The gameplay has a loop of a 12-minute cycle that loops and repeats itself as the player learns more information and tries to figure out the “best” result. As you learn more information during each cycle, the player may change what they decide to do in order for a new result to occur.

Several talented actors such as Daisy Ridley, James McAvoy, and Willem Dafoe lend their voices to the game in order to make it a convincing experience.

Twelve Minutes will release on August 19 via Xbox Game Pass. It will also be available on PC via Steam.

You can watch the official release date trailer for Twelve Minutes below, and you can visit the game’s website right here to learn even more about it.