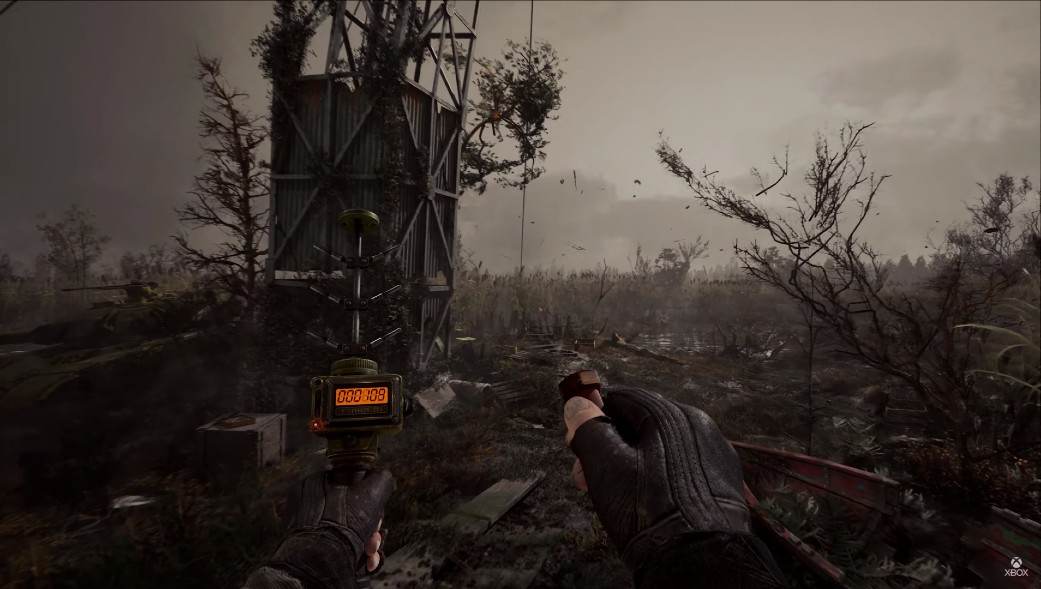 Today, GSC Game World showed off some brand new footage for their upcoming game, Stalker 2: Heart of Chernobyl during the Xbox and Bethesda E3 showcase. The trailer below shows off the brutal world that the game offers, as players navigate the post-apocalyptic hellscape of Chernobyl.

Whether its the humans trying to survive the wastes or the monsters that were created as a result of it, there is no doubt that this title will appeal to fans of the adventure genre. The game picks up right after the events of the original, giving players the choice of where they’d like to go in this non-linear tale.

The official website offers the following synopsis of Stalker 2: Heart of Chernobyl.

It’s a unique blend of FPS, immersive sim and horror with a really thick atmosphere. One of the biggest open-worlds to date is yours to explore — along with an epic branching story with multiple endings.

The game will have a simultaneous release on PC and Xbox Series X. S.T.A.L.K.E.R. 2 will also enter Xbox Game Pass on console on day one.

Yes. The Zone in S.T.A.L.K.E.R. 2 is one of the biggest seamless open-worlds to date.

What about the story?

The game will feature an epic, non-linear story. Your choices will influence both short-term consequences and global outcomes.

When will the game be out?

We are not ready to disclose the release date just yet. Please follow the official social channels of S.T.A.L.K.E.R. 2 to get the latest development updates.

If you’re curious about the other games showcased during the Xbox and Bethesda E3 stream, you can watch the full recording on-demand here. We’ve also got plenty of ongoing E3 coverage, so check back to the site for consistent updates for everything you could ever want or need about all of the events that are occurring throughout this weekend.