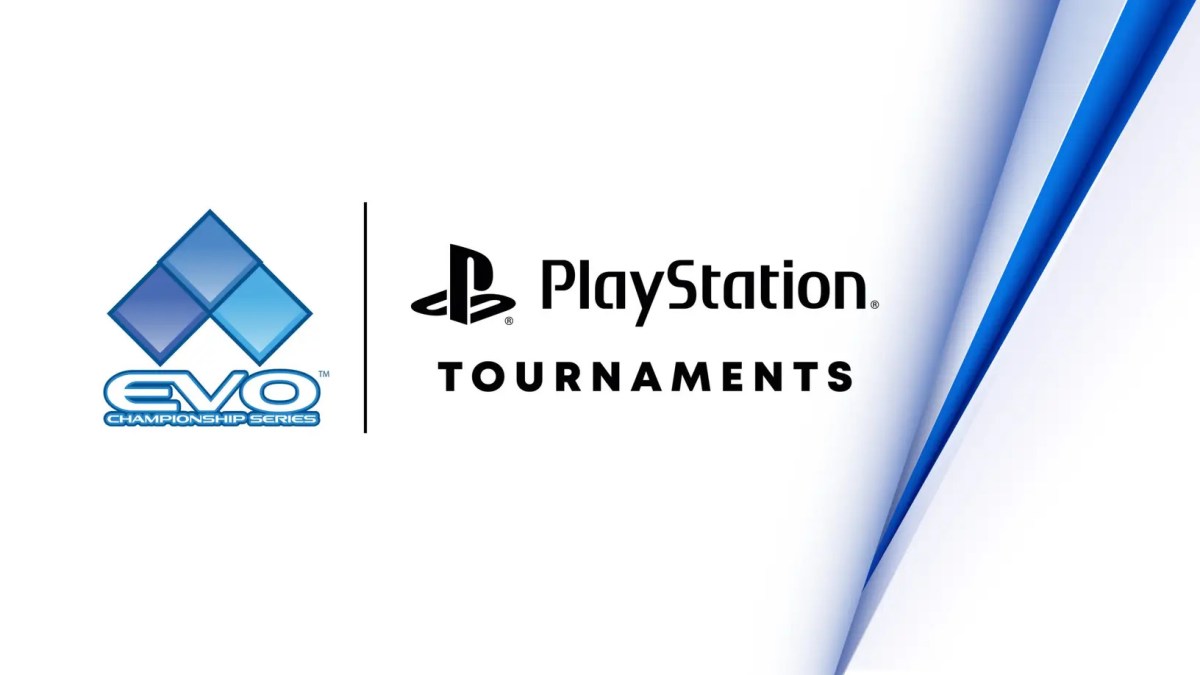 PlayStation has just released a blog post to announce that the company will be hosting three open-format fighting game tournaments on PS4 before Evo begins later this year. The statement was made by Steven Roberts, the VP of Global Competitive Gaming at Sony Interactive Entertainment. This news is coming just a few months after Sony acquired the Evo Championship Series.

These Evo Community Series tournaments are starting soon, too, with the first one happening next week. They’ll all run from June 10 through Aug. 3 with a total of $74,000 in total prizing. If you’re interested, be sure to register on the PlayStation Competition Center or on the PS4 Events tab on your console.

Here are the details for all three tournaments: