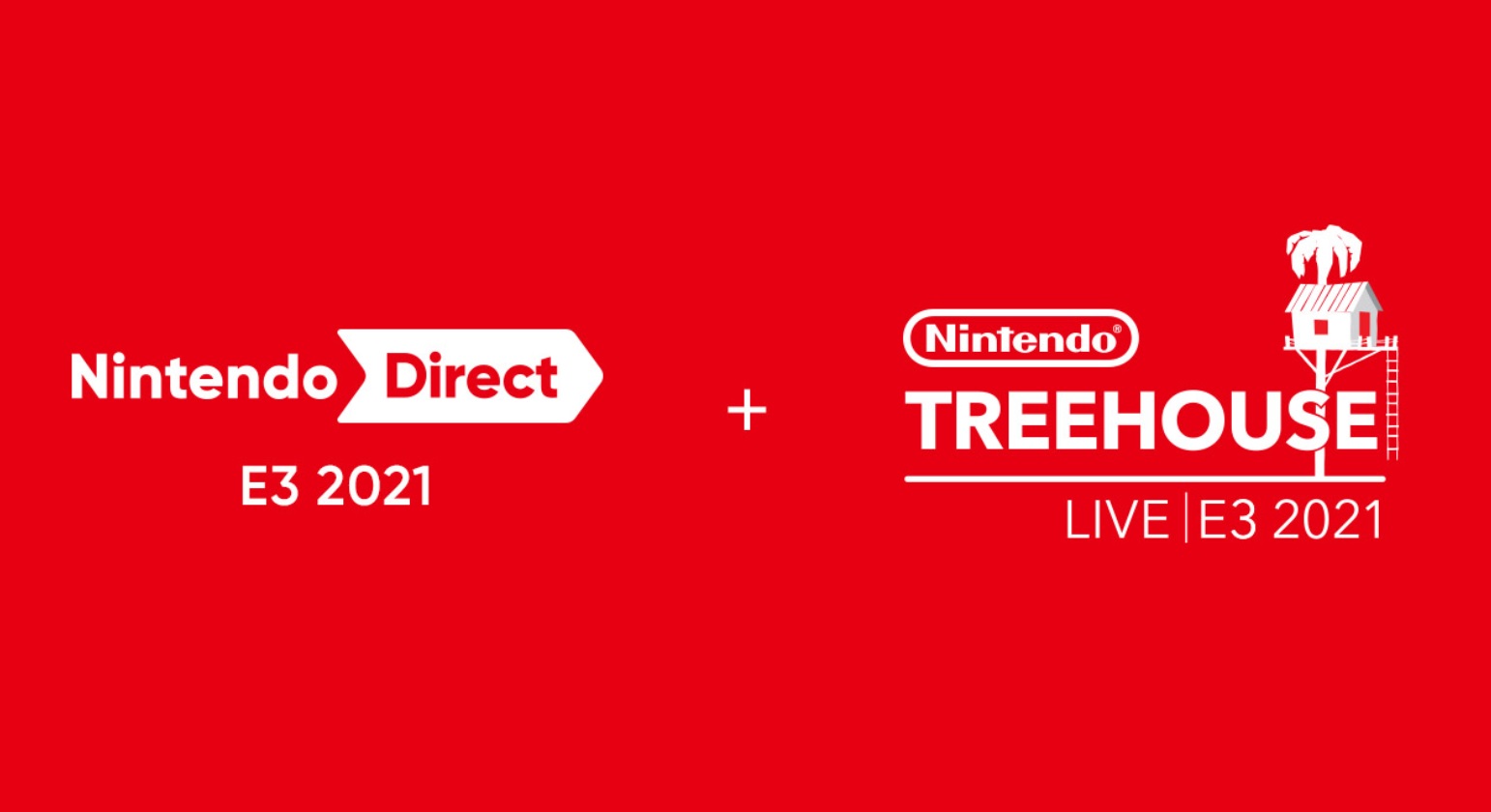 Nintendo has formally announced when it plans to showcase a Direct during E3 week. It is now confirmed that their presentation will be livestreamed beginning on Tuesday, June 15 at 9 am PT / 12 pm ET.

The announcement states that their Nintendo Direct for E3 will be approximately 40 minutes long and will focus on software that is releasing in 2021.

It has also been confirmed that there will be roughly three hours of gameplay through Treehouse Live immediately following the main presentation.

You can read more about Nintendo’s plans for E3 on their website right here, but there isn’t a lot more information there. You’ll be able to watch the Direct on any of E3’s official media accounts, such as YouTube or Twitch.

If you’re wondering what might be in store for Nintendo’s E3 2021 Direct, we’ve made some predictions that you can read here.

What are you hoping to see at Nintendo’s E3 Direct and at Treehouse Live?