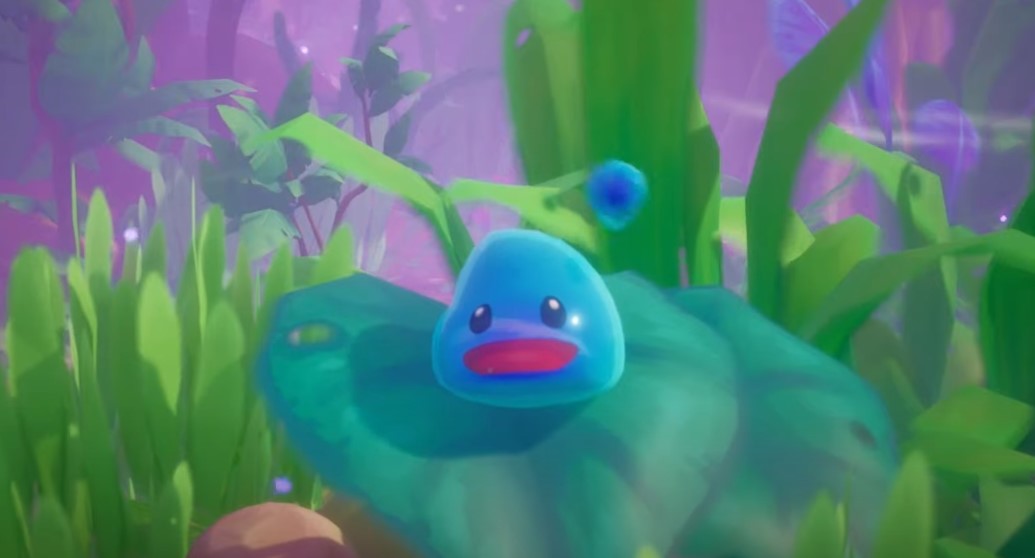 Today, during the Guerrilla Collective livestream, Pancake Games released a new trailer for their upcoming action/adventure RPG, Slime Heroes. In this game, the lowly slime is the protagonist and they’re the only one who can save the world from certain destruction.

But this isn’t just your typical run-of-the-mill slime that is the first enemy you run into in an RPG. This little blue blob can turn part of its body into a sword, summon a meteor shower, or even blast enemies with ice breath.

And if you’re more into co-op games, then Slime Heroes will let you bring a friend along for the ride as another playable slime.

The enemies themselves appear to also be made out of slime, but they take many different forms compared to the heroes. Each baddie is a red slime with a different shape and set of attacks.

As of right now, Slime Heroes is set to release in 2023 and right now you can add the game to your wishlist on Steam.

You can check out the full new 4k 60fps trailer for Slime Heroes down below.

If you can’t get enough game reveals, then check out the rest of the Guerrilla Collective stream right here or down below.