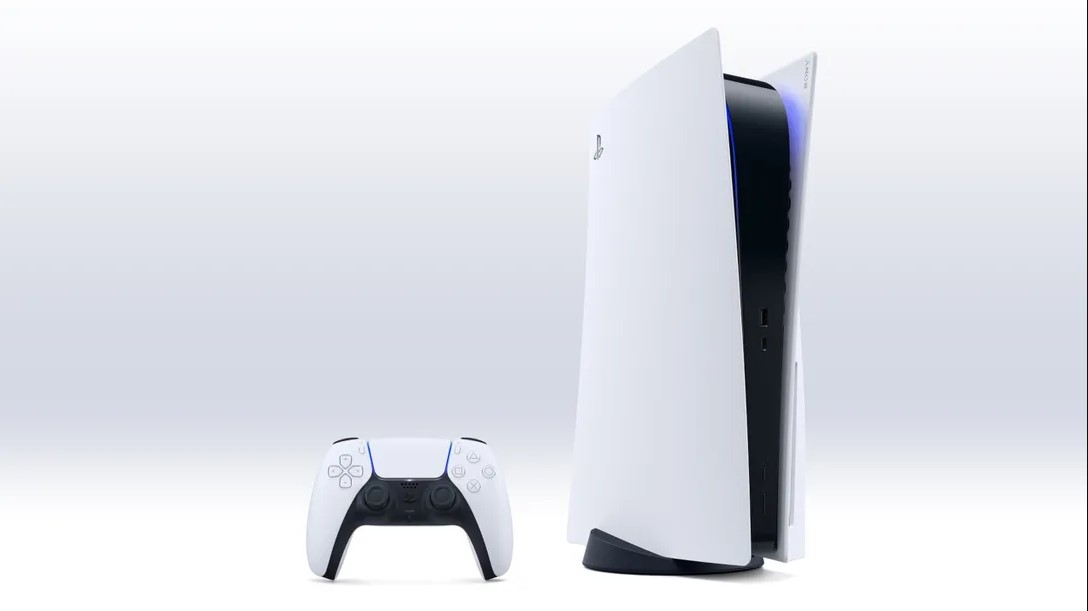 Sony has just rolled out a new PS5 firmware update (21.01-03.20.00) today, and unfortunately, it does exactly what you think it does. It also comes with a new update for the DualSense which resolves the battery indicator bug that has been plaguing users.

The latest firmware update according to the official path notes “improves systems performance” and that’s about it. There are no details shared on exactly how system performance has been improved with the update, as is normally the case with Sony’s firmware updates.

What will be music to some PS5 owners’ ears, however, is the release of a DualSense firmware update which resolves the battery indicator bug that some users have been facing.

Some users has noted that their DualSense battery indicator (found on the PS5’s home screen and command center) was showing an incorrect battery charge level. According to some users over on Reddit who have updated their DualSense’s firmware, the issue now appears to have been resolved. It has also changed the battery level indicator from a percentage to bars.

Improvements to system stability and performance are common with Sony systems, but some fans may be wondering when highly-requested features such as VRR and expandable storage will make their way to the PS5. At the moment, Sony has yet to announce any details on exactly when these features can be expected.