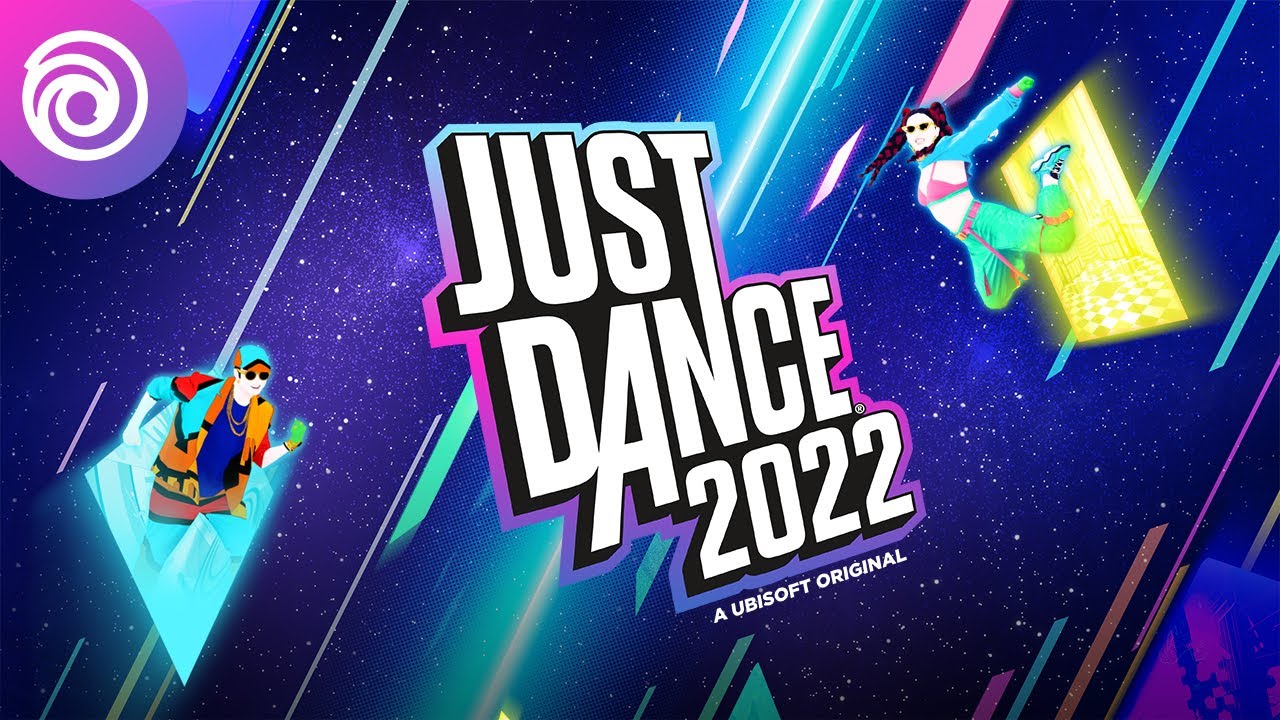 The game will feature 40 new songs and use the smartphone app as recent entries in the series have adopted for tracking your movements as you’re bustin’ your moves.

Featured songs include Imagine Dragons’ ‘Believer,’ Ciara’s ‘Level Up’ and an exclusive version of Todrick Hall’s ‘Nails, Hair, Hips, Heels’ made specially for Just Dance 2022. These will be added to the Just Dance Unlimited service, granting players access to over 700 tracks from a wide range of genres.

Sadly, there was no dance troupe to accompany the reveal this year, as has been the standard in Ubisoft’s E3 conferences in previous years.

Fans can also participate in the community vote for the creation of the music video of the exclusive, Just Dance version of Nails, Hair, Hips, Heels over on the official Just Dance website.

Just Dance 2022 will be available on November 4 on Xbox One, Series X|S, PS4, PS5, Nintendo Switch and Google Stadia.