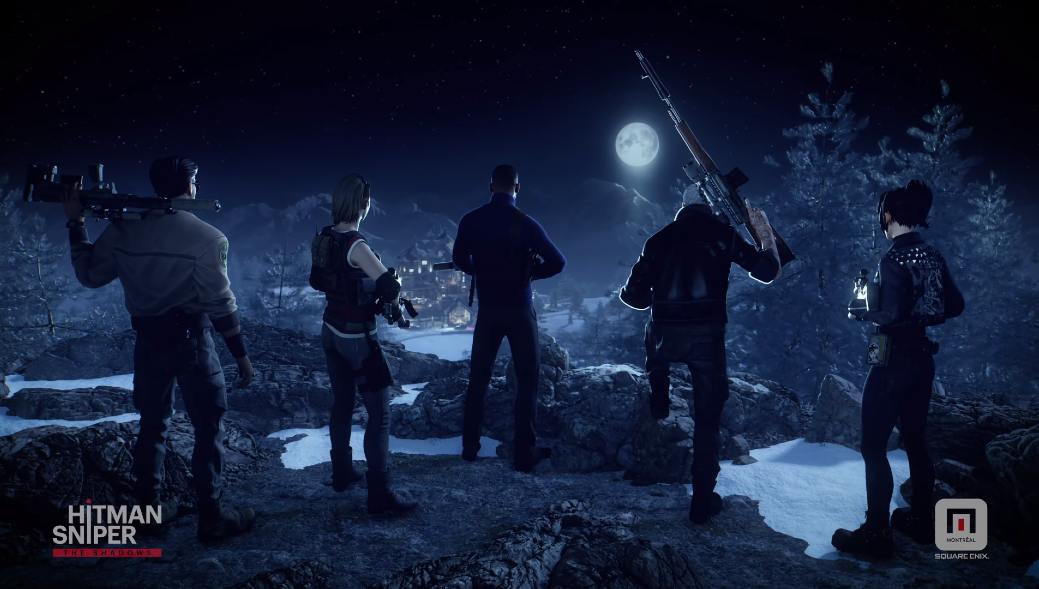 Today, during the Square Enix showcase, the company revealed a brand new trailer and name for their upcoming Hitman mobile game. Formerly known as Project Hitman Sniper Assassins, you can check out a new video for Hitman Sniper: The Shadows right down below.

The new footage shows off plenty of cool new footage alongside its new name, including an original story, new playable agents, and unique assassin play styles.

An official press release broke down Hitman Sniper: The Shadows’ description, story, and characters, which you can see right below.

Introducing a wholly original story set in Hitman’s Universe, Hitman Sniper: The Shadows offers
an immersive and competitive sniper experience within the hidden world of assassination,
where a new criminal network threatens global stability. Diana Burnwood, and the International
Contract Agency (ICA), activate Initiative 426, aka The Shadows, a team of highly-skilled
assassins, to eliminate this threat. Featuring Hitman Sniper’s hallmarks of manipulating enemies
and the environment to their advantage, as a member of The Shadows, players must take down
high-level international targets, build their reputation, and evolve themselves into their own
version of a Hitman Sniper.

Agent 47’s whereabouts are unknown. A new threat to global stability has emerged. This
criminal network is responsible for a series of violent attacks and crimes around the world.
Diana Burnwood activates Initiative 426, aka The Shadows, a team of highly skilled assassins. It
is now up to Soji, Kiya, Kolzak, Knight, and Stone to eliminate this threat. As a member of The
Shadows, you must take down high-level international targets, build your reputation, and evolve
into your own version of a Hitman Sniper.
Characters

Hitman Sniper: The Shadows will be available on Android and iOS when it releases later this year. For more information, head on over to its official website.

If you’re curious about the other games showcased during the Square Enix stream, you can watch the full recording on-demand here. We’ve also got plenty of ongoing E3 coverage, so check back to the site for consistent updates for everything you could ever want or need about all of the events that are occurring throughout this weekend.