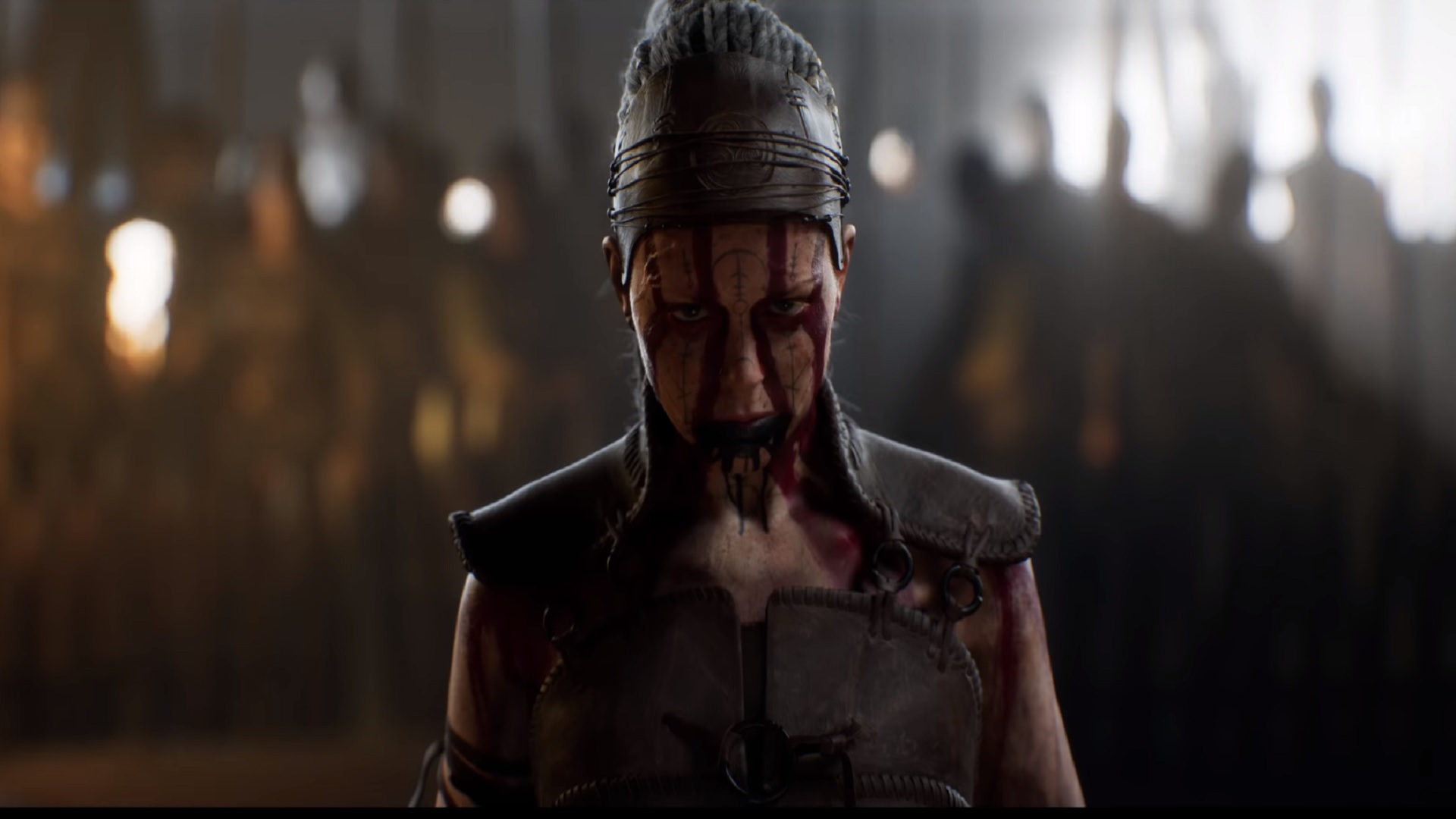 Streamed during the Xbox Games Showcase Extended livestream held on June 17, the video starts off with chief creative ninja Tameem Antoniades offering insight into the current state of the title. According to him, Ninja Theory is currently wrapping up production on a large chunk of the game, after which they’ll expand into production on the rest of the title.

To that end, the team has been gathering info from Iceland to make the sound design and graphical recreations of geographical structures as accurate as possible. The animators and the actress for Senua, Melina Juergens, have likewise undergone combat training so that the motion capture applied to combat segments can feel visceral and authentic.

The video then moves into a progress montage, which blends completed footage of the game with clips of the game being designed, actors carrying out actions for motion capture, and more. All the while, an ominous voiceover hints at Senua’s drive during the title’s story, which involves facing her madness head on and taking down the gods who torment her.

It’s an odd mix of footage from the game and it’s development, but also an strangely effective teaser for what’s to come. Those who loved the original Hellblade, and even those who have been on the fence about diving into the series, will definitely want to check out the full video down below.

Senua’s Saga: Hellblade II is currently slated for release on Xbox Series X and PC, though an official release date still hasn’t been revealed. For more on the game, check out this behind the scenes video from last year. There should also be plenty of related articles down below, which range from trailers to progress updates given in recent months.