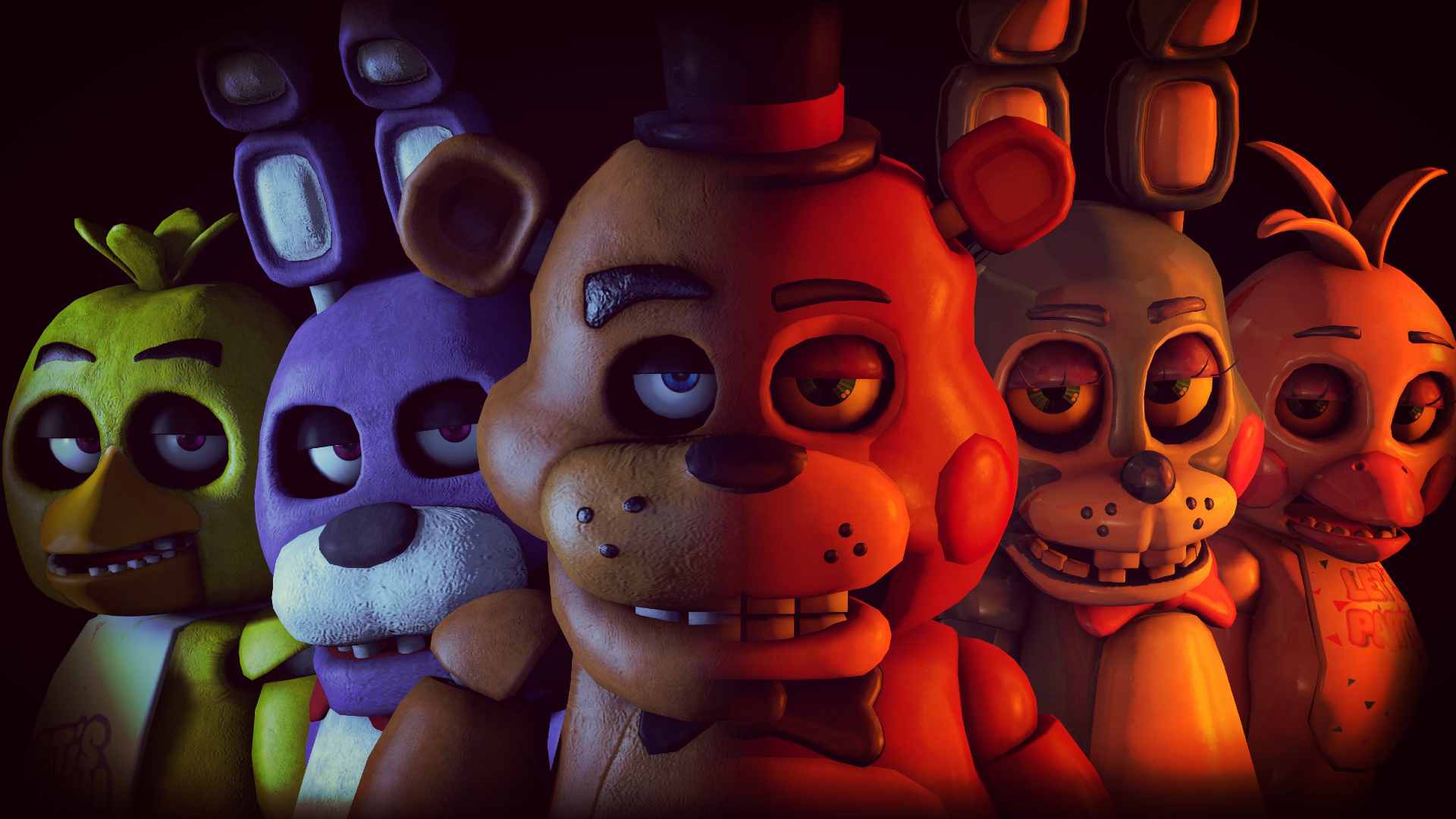 In a post on his official website earlier today, Five Nights at Freddy’s creator Scott Cawthon revealed that he would be retiring from making games professionally. In the statement, he details that he’d like to go back to making games as a hobby and that he would be handing the FNAF franchise over to someone he trusts in due time.

But here on the seventh anniversary of the first game’s trailer, as I realize that I was in my mid-30’s when I created the series and now I’m approaching my mid-40’s, I realize that I miss a lot of things that I got to focus on before FNAF became such a success. I miss making games for my kids, I miss doing it just for fun, and I miss making rpgs even though I stink at it. All of this to say that I am retiring. I have been shown tremendous love and support over this last week, a lot of which has come from the LGBTQ community. The kindness shown to me has been surreal.

Is this the end of FNAF? No. This just means that someone else will eventually be running the show; someone of my choosing, and someone I trust. We will have to wait and see how it all plays out, but an announcement will be made at some point.

I have SIX kids now (although one of them is currently the size of a blueberry.) I love them dearly; they are my whole world and my whole universe. I want to focus my attention on them, focus on protecting them, and spend my time making things for them. I only ask that my fanbase respect my decision. I will still be around, just not in the capacity that I used to be. What a blessed career I’ve had; what wonderful people I’ve met; and what a tremendous blessing to have been able to know all of you. Thank you so much.

See you on the flipside.

This news comes off the heels of a controversy over campaign contributions that Cawthon made, which were uncovered when twitter users found an OpenSecrets’ record report that detailed each donation. Backlash over the donations was so severe, Cawthon posted a statement addressing the situation in the FNAF subreddit.

There is no specific news regarding the status of Five Nights at Freddy’s: Security Breach, which was set to launch in late 2021. For now, we will keep you posted with any updates that come in regarding the latest installment.