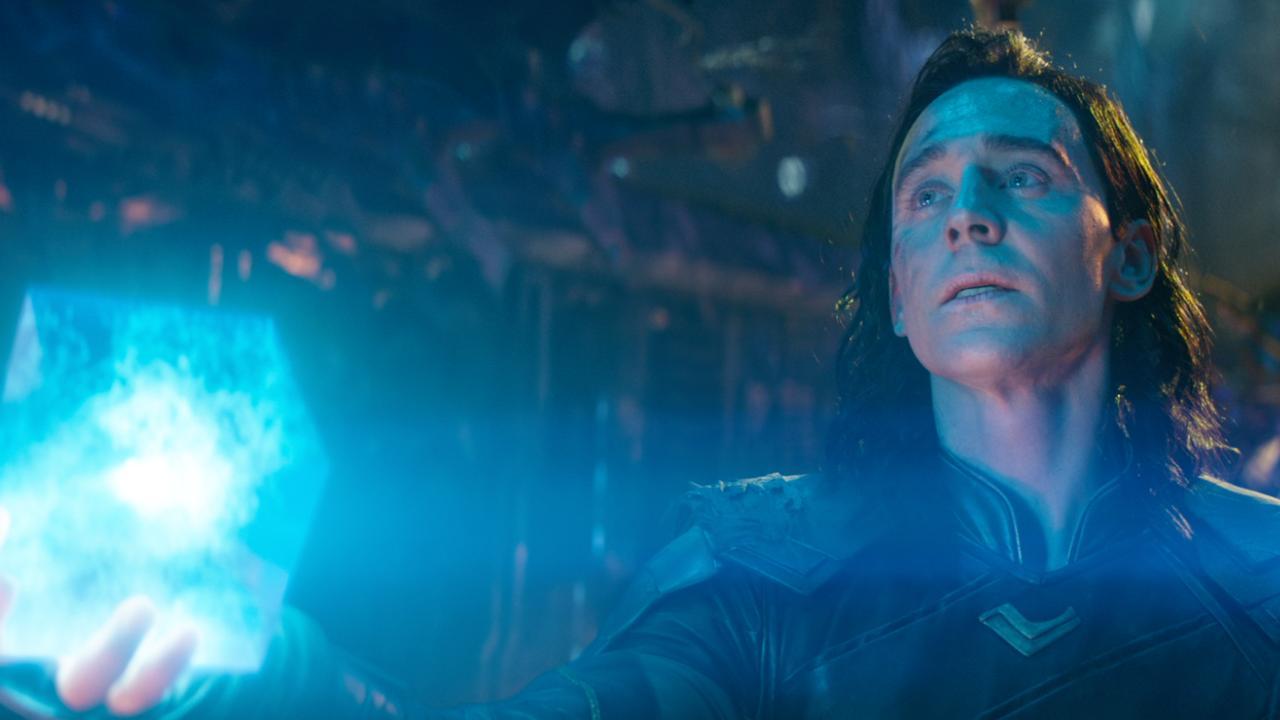 ***Spoilers for the entirety of the MCU, including the first episode of Disney’s Loki are below***

Ever since Avenger’s Infinity War released in 2018, there has been a big question that fans have been dying to have answered: Did Loki really get killed by Thanos?

While that may seem like an odd question to some, as Loki clearly gets his throat crushed by Thanos, long-time fans of the character know that it is pretty hard to kill the God of Mischief. We’ve already seen multiple fake deaths from him in the MCU.

The first comes when he falls from Asgard at the end of Thor and the second see’s him stabbed during Thor: The Dark World. Both events saw the character not only return from death but use it as a means of getting more power. With that in mind, many wondered if Loki somehow managed to trick Thanos into thinking he killed him as well.

Well, thanks to the first episode of Disney’s Loki, we now finally have confirmation that Loki was indeed killed at the hands of Thanos during the opening of Avenger’s Infinity War. The show confirms this when it has a different version of the character watch the life he would have lived out that alternate timeline.

Once the video gets to the point where Loki is watching his own death, it eventually runs out of film, leaving him starring at a screen that simply says “end of file.” While it is nice to finally have closure on whether the character is alive or dead, it is still sad to see that version of him did indeed die.

Thankfully, Disney’s Loki is still giving fans the chance to see Tom Hiddleston play the part of the character, which hopefully leads into this version of him returning to the MCU.

If you’re still on the hunt for more Marvel content, we’ve got plenty of that for you, including articles on WandaVision, Falcon and Winter Soldier, and everything from the MCU.