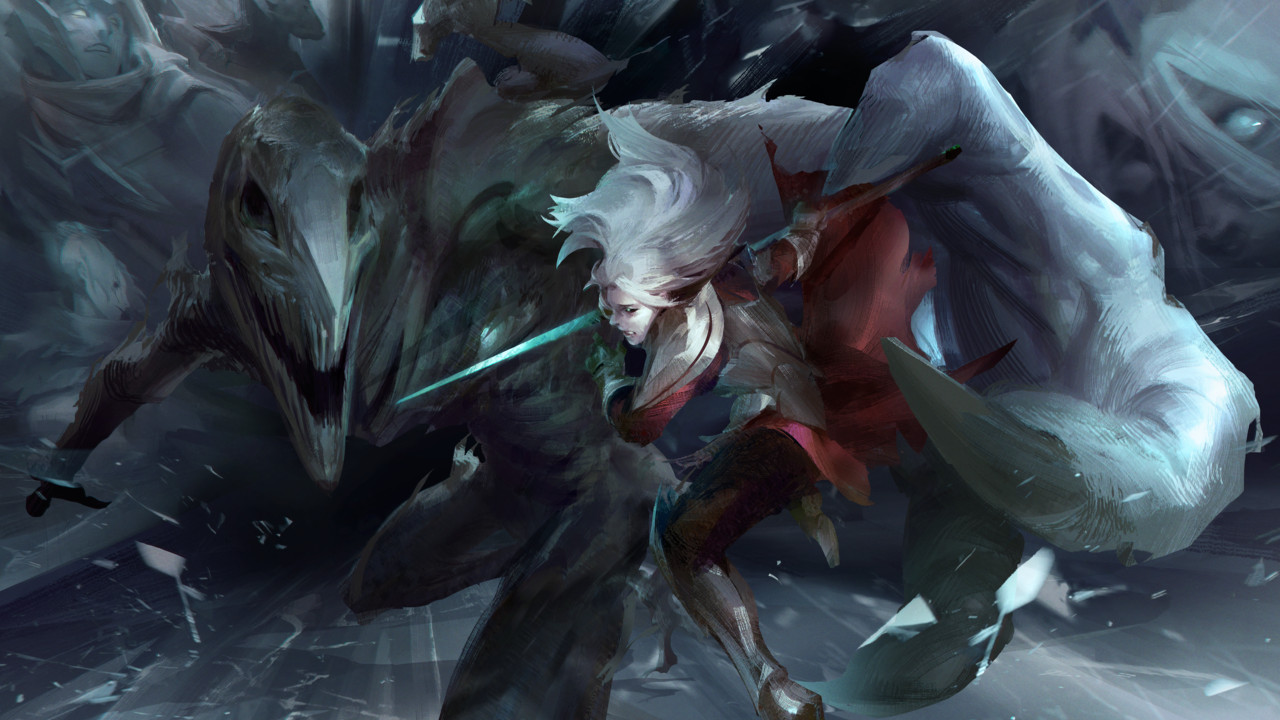 Death’s Gambit was released for Steam and PS4 back in 2018, and it was billed as an action platformer game that took inspiration from games like Undertale and the Dark Souls series, as far as the narrative and gameplay mechanics were concerned. It had its fair share of flaws, but was still one of the most creative indie games we’d played that year. Serenity Forge and White Rabbit have just announced Death’s Gambit: Afterlife for Switch, which is an enhanced version of the game with tons of new additions and other tweaks.

You can check out the debut trailer for yourself down below:

Some of the changes and additions in Afterlife include:

There’s no set release date for Death’s Gambit: Afterlife just yet, but we’ll keep you updated as more info comes our way.