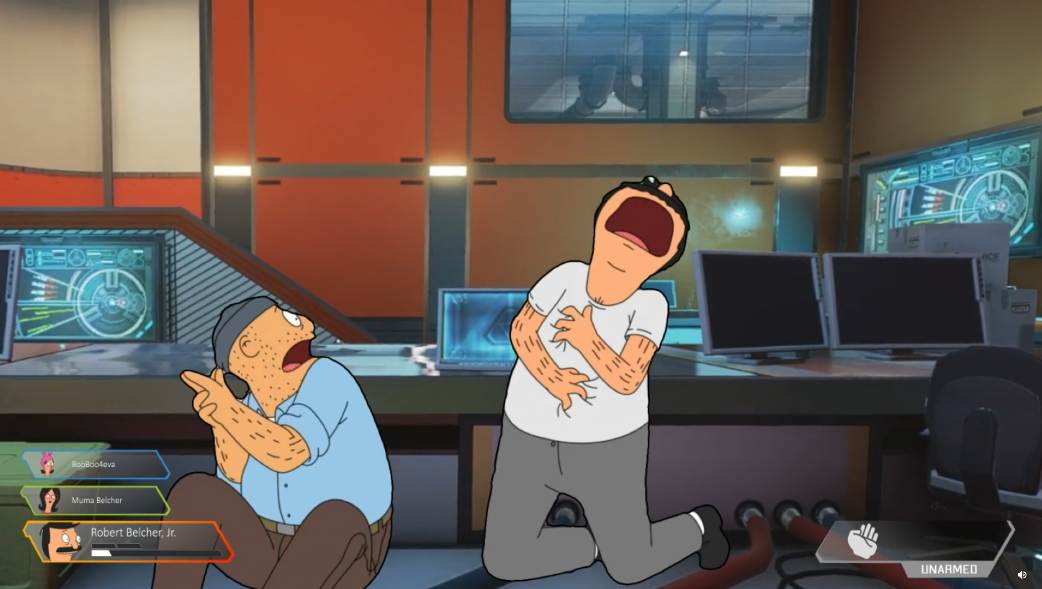 Apex Legends is home to a cast of colorful characters, including everything from a speed-obsessed thrill seeker to a narcissistic Holo-Pilot. Yet, even the crazy guys and gals that make up the game’s roster can’t compare to the sheer insanity that is occurring when one Redditor decided to put all of their favorite cartoon characters into a Battle Royal match.

As you can see in the video below, which was posted to the Apex Legends subreddit, user elpinko really went out of their way to create a hilarious video that is filled with some of the most famous personalities in American animation. You’ve got everyone from The Simpsons to Rick and Morty to South Park duking it out to see who can become the Apex champions.

Highlights of this chaotic cartoon mayhem include Jake from Adventure Time throwing a throwing star into Butter from South Park’s eye, Futurama’s Seymour loyally sitting by Fry’s death box, and Peter Griffin from Family Guy hurting his knee while coming out of a portal. The video ends in the perfect way, featuring three underdog champions that no one would have ever thought could have pulled out the victory.

What was your favorite moment from the video? Did you spot any cartoons you loved? Be sure to let us know what you think in the comments section below.

In the meantime, if you’re looking for some more Apex Legends content, be sure to look through all of the articles we offer below. We’ve got everything you’ll ever need, including news updates, guides, features, and even an impressions piece for the Nintendo Switch version of the game.