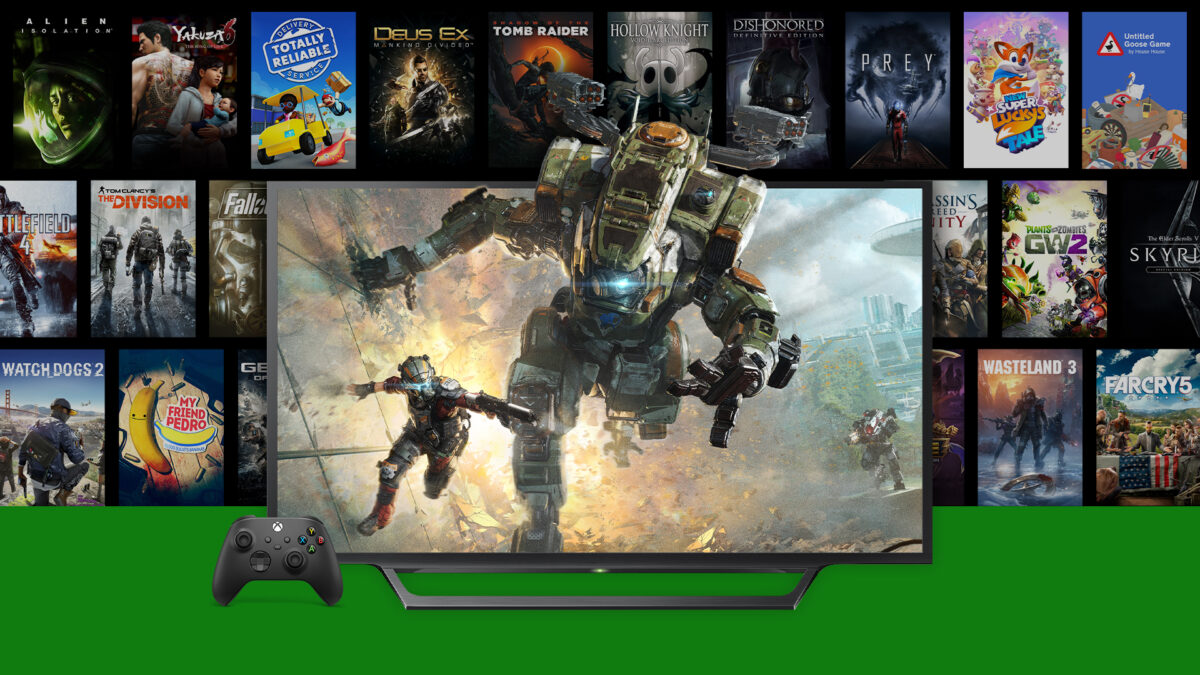 Back in February, Microsoft Started offering an FPS Boost feature on Xbox Series X and Xbox Series S, letting a bunch of older games run at a higher frame rate on the new consoles.

The feature needs to be implemented for games on a case-by-case basis and it started with just a few, getting further titles with time.

Today, a new batch of games have been added, and it’s the biggest so far, bringing the current total to 97.

You can find the full list in the gallery below, including both games that run at 60 FPS and at 120 FPS. Not all games run with boosted frame rate on both consoles.

If you’re unfamiliar with how the feature works and how to activate it, here’s a brief official overview:

“For most games that support FPS boost and/or auto HDR, the feature is on by default. However, for some games, you’ll need to enable it manually. To do so, go into the Manage game section of any title, and then select Compatibility options.

Screenshot of the Manage game section of a game, with the Compatibility options button highlighted.
To enable FPS boost, simply check the box. If you prefer to disable FPS boost and play the game in its original form, untick the box.

Same goes for auto HDR. However, you need to enable the Allow HDR10 feature in your console settings to make the option to check Auto HDR available to you. To do so, select Go to Settings.

FPS boost and auto HDR aren’t available for all backward compatible games. For unsupported games, the option to turn on these features is greyed out. If the game doesn’t support either option, the Compatibility options feature won’t appear.”