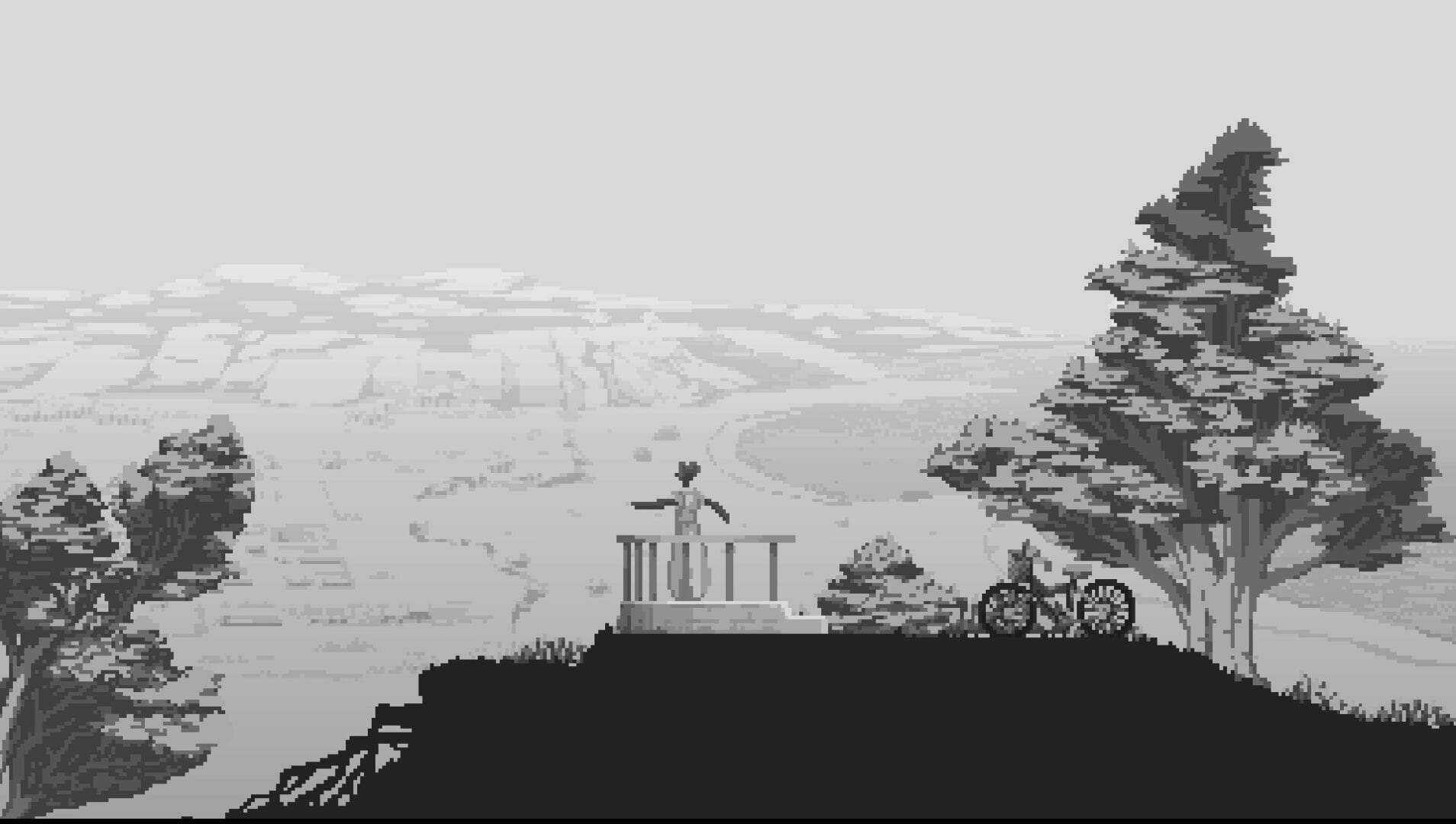 One of the opening scenes in The Longest Road on Earth begins with a mouse waking up in the morning. She puts on her slippers, opens the curtains, and heads to the bathroom. She walks over to the sink, washes her hands and splashes water onto her face, and then looks in the mirror. Her reflection stares back at her with its slender face and emotionless eyes.

In that moment, I felt oddly connected to the nameless anthropomorphic rodent. I didn’t know her name, or at this point what her story was, but I knew that feeling. The reluctant start of another loop to this seemingly endless cycle that we call life.

The fact that we get up each and every morning to face another day thousands upon thousands of times in our life is a symbol of humankind’s resilience. No matter what life throws at us, we as human beings are incredibly determined to persevere. Tomorrow will be better, and in the case of The Longest Road on Earth, it might just offer up a moment of realization that, amidst all of the monotony and mundanity, there are moments of serene beauty that balance it all out.

Throughout the course of The Longest Road on Earth’s four chapters, you’ll drop in and experience a quick snapshot of their lives. In the mouse lady’s chapter, I helped her take orders at the bar she worked at, cycled out into the countryside, said our goodbye’s to another character as they departed on a train, and smoked a cigarette on the porch after a long day’s work.

In another, I followed a workman going about their day. They tuned a piano at a theatre and another at a fancy apartment, before waiting in line outside the factory they work at to clock in. He did his shift on the assembly line and then spent some long, contemplative moments on the subway home. I won’t dive into all of the characters and their respective scenes here as the links between some and the juxtaposition of others all add to the experience when discovering it for yourself, but know that there’s a nice mix in here and none felt significantly worse than the others.

At this point, you’ve likely gathered The Longest Road on Earth isn’t your typical ‘game,’ but more an experience you’re there to digest, interpret and engage with on a more philosophical, thoughtful level. You’ll help these characters do their mundane thing, move them around, and occasionally press the Space bar to interact with objects (or just get a closer look at the gorgeous pixel art style).

The ‘gameplay’ — if you can even call it that — isn’t the draw here, though, but instead in trying to dissect the moments in each character’s life to draw some sort of conclusion on the scene itself.

Who was that character the lovely mouse lady bode farewell at the bus stop? What is the connection between the two characters in one scene? Or are these just monumental milestones in life that serve as a reminder that life is a crazy ol’ ride and you never quite know what awaits you in the future? There’s no real right or wrong answer, you’re left to interpret the game as you want, and multiple playthroughs led to me connecting more dots, or having more theories or moments reminiscing times from my past that I previously hadn’t.

Accompanying all the thought-provoking animation and storytelling on-screen is one of the most emotive, beautiful soundtracks I’ve ever had the pleasure of listening to (you can check out an exclusive track here). Artist and composer Beicoli has crafted a wonderfully serene soundtrack that feels like it perfectly encapsulates the emotions each character is feeling in that very moment.

There’s an eclectic feel to the soundtrack, with the high-pitched plucks of guitar strings accompanied by delicate piano melodies and the breathy vocals of Beicoli herself all culminating to offer a nostalgic trip back into your own past.

It’s this that makes The Longest Road on Earth so special. In its circa 90-minute duration, the game had me fondly harking back to memories of hiking with my dad, being yelled at by my mom for breaking a very expensive ornament (…sorry again mum!) or just the countless hours spent on trains and buses, staring out the window at the outside speeding by, thinking about my dreams, regrets, and worries for the future.

Sure, other games have got me all emotional and reminiscent before, but they have fantastically written scripts, cutting-edge character designs, and animation, and a narrative to make those emotional blows in the writing hit all the harder.

The Longest Road on Earth doesn’t have that. The team at Brainwash Gang didn’t have a multi-million dollar AAA budget, and yet thanks to its playlist-worthy soundtrack and a curated selection of simple pleasures and activities you do with each character, it manages to deliver an experience just as emotionally evocative.

The pixel art style of the game also deserves a shoutout here, too. A handful of times, I found myself stopping to just appreciate the level of detail in the pixel art or the animations themselves. One particular highlight occurs when a character reaches the corner of the street, and as they turn it, the background seemingly unfolds and rearranges so you can seamlessly carry on walking. It’s all of about five seconds long, but it stuck in my head, so take that as you will.

All of this being said, the fact that The Longest Road on Earth comes in at around an hour-and-a-half in length is a bit of a double-edged sword. On the one hand, it ensures the game doesn’t outstay its welcome, but on the other, I still felt like it had more to give. More characters to meet, beautiful tracks to soak up, and emotive moments to witness.

By simply being an interactive experience, ‘The Longest Road on Earth’ won’t be for everyone, but if you’re a fan of the genre or want some ‘chill out time’, or even just want something to serve as food for reminiscent thoughts, I implore you to find a moment to take a stroll down this road. If nothing else, it’s a reminder to stop and smell the roses every once in a while. Life’s too short not to.

The Longest Road on Earth 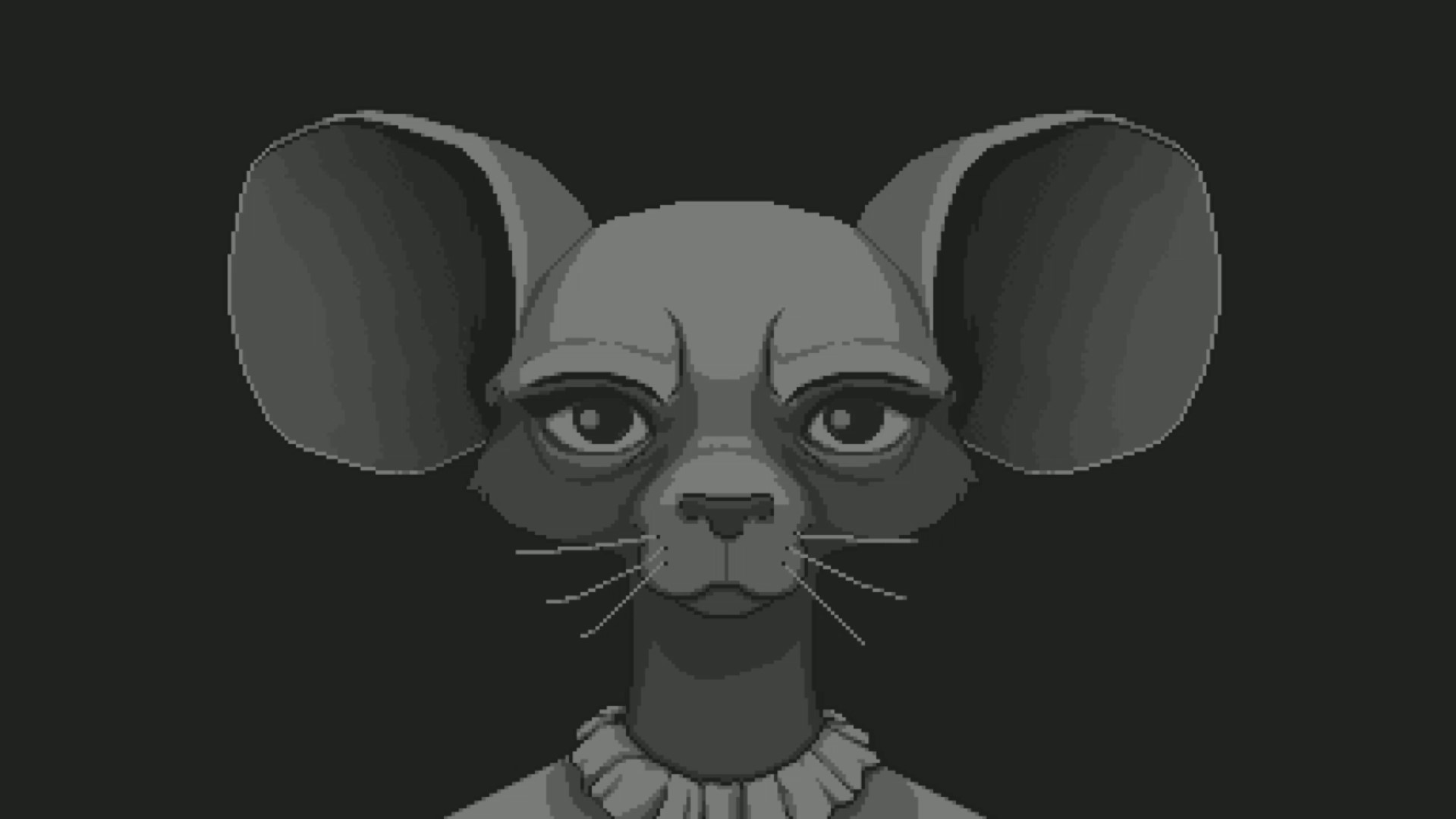