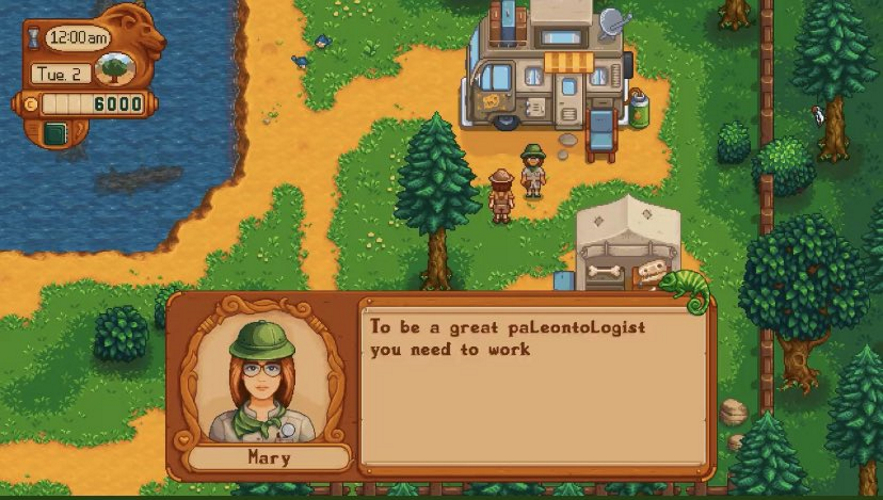 The developer of Super Zoo Story, an upcoming “open world zoo simulator with RPG elements,” apologized on social media after people noticed the game looked too similar to Stardew Valley.

The apology comes a day after a fan asked Stardew Valley creator Eric Barone, known as ConcernedApe, his thoughts on the pixel art indie game after believing it to be an expansion or a knock off. Barone said he had no issue with games inspired by his, but said, “it’s very confusing to people because it does look so similar that it could be mistaken for my own work.”

Ihor, co-creator of Super Zoo Story, wrote on social media that, “My wife and I are heavily inspired by amazing games like Harvest Moon and Stardew Valley and we assure you that it was never our intention to copy art from other games. However, we must agree that some of the art appears similar to Stardew Valley.

“Sometimes, as passionate developers, we get tunnel vision and it becomes harder to judge ourselves objectively,” he continued. “I personally confess to being defensive and, as a result, lashed out in an inappropriate manner.”

The co-creator said that any and all assets that are too similar to Stardew Valley would be redesigned, and will post updates about the “reinvented art production and design.” Super Zoo Story has no announced release date or platforms it is coming to.